Tonto Dikeh stated that Azuka had being bribed with N3miillion and she also dared Azuka to release “evidence” to be certain of her claims. Today, Azuka has released the evidence.

Azuka has however released the evidence.

In a 22 minute video posted on MediaRoom Hub’s YouTube page, Azuka shared “evidence that nullify allegations of abuse reported by Tonto Dikeh as provided by her ex-husband Dr. Olakunle Churchill”.

The evidence includes medical reports, footage showing the house after Tonto Dikeh’s departure, as well as a conversation between Azuka and Ghanaian police. 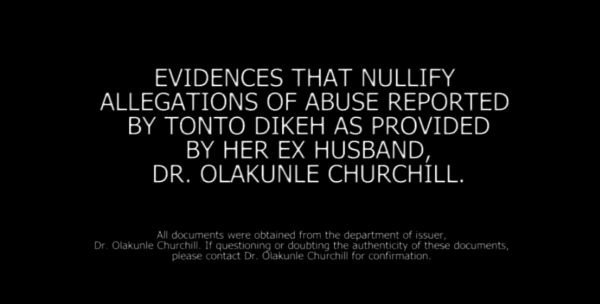 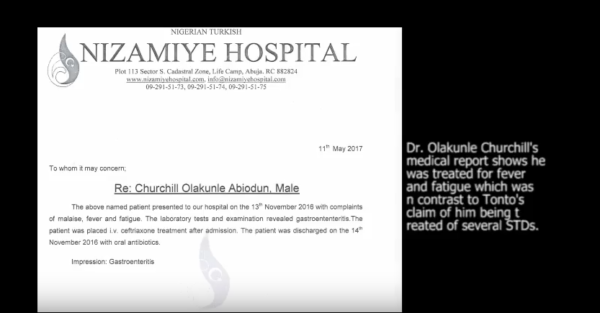 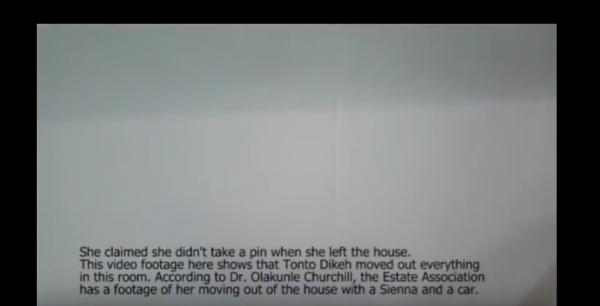 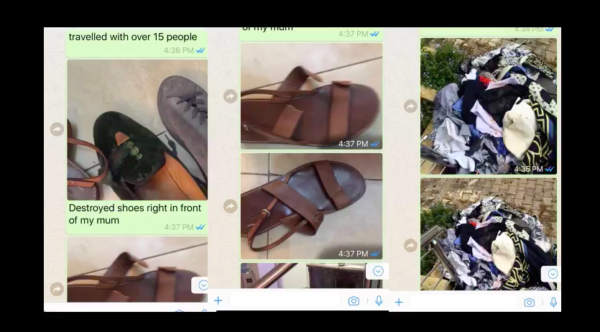 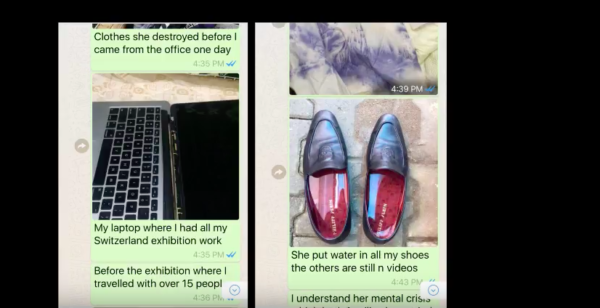