The Marvel Comic superhero movie; Avengers has broken record for the biggest opening in Nigeria, taking over last year’s hit; Black Panther. According to reports by the Cinema Exhibitors Association of Nigeria on their official Instagram page; “Avengers: Endgame’ debuted with N22.5 million in Nigeria on opening day”. It was also reported that the movie made N188 million in its first weekend. Based on a report by the box office, ‘Avengers: Endgame’ has become the second-highest grossing film in the world, with an estimated $2.189 billion. Since its release on the 25th of April, the movie has seen over 10,000 views across the country. 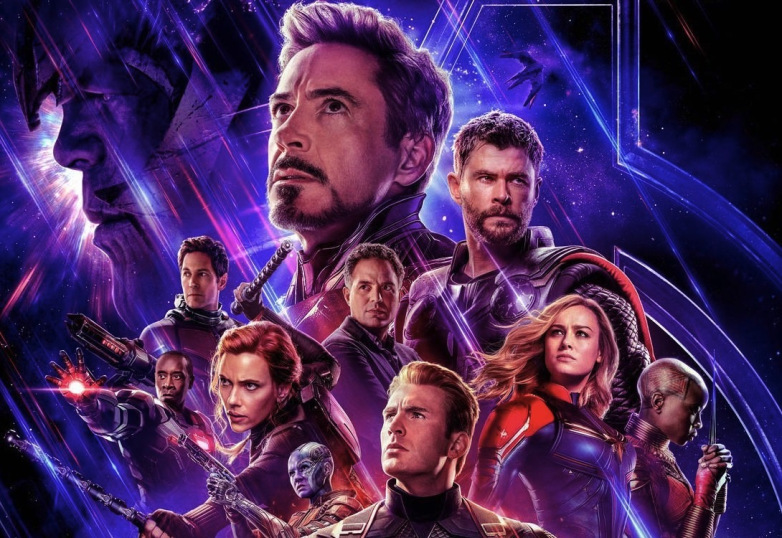