Netflix’s ‘When They See Us’, which spotlights how the police and prosecutorial abuse the teens and their families suffered during the case of the Central Park event, along with the struggles they faced as adults, has earned 16 nominations at the just-announced Emmy awards lists.

The limited series was recreated from the 1989 true-life incident in which a jogger was assaulted and raped in New York’s Central Park, and five young people were subsequently charged with the crime. The quintet labelled the Central Park Five, maintained its innocence and spent years fighting the convictions, hoping to be exonerated. 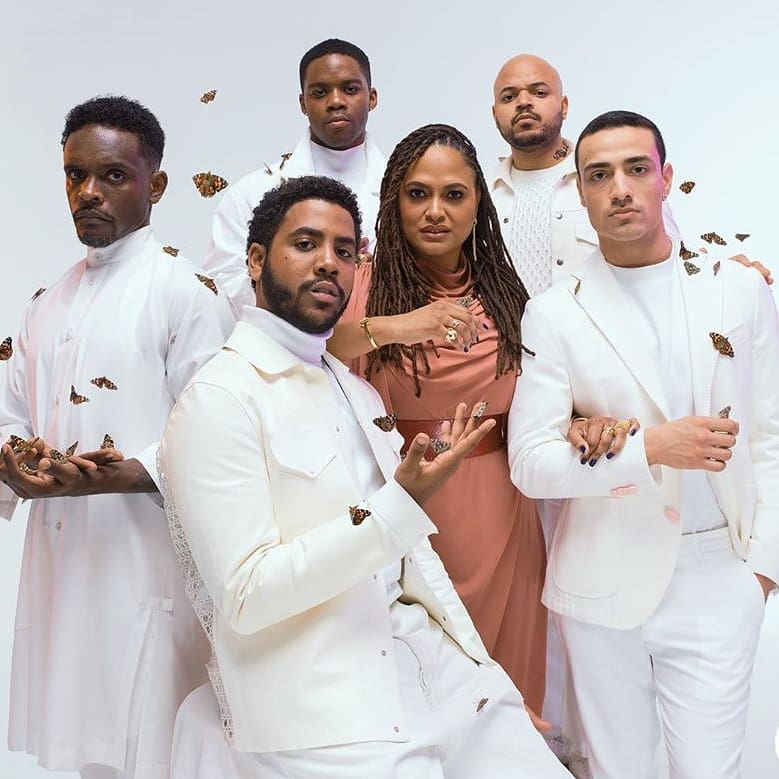 Ava DuVernay, who was the co-writer as well as director of the series, upon receiving news of the nomination tweeted; “Thank you to the real men for inviting me to tell their story,” DuVernay tweeted after the nominations were announced. “Thank you @TelevisionAcad for honouring the work. Saluting every single crew and cast member. And saluting Raymond, Korey, Antron, Yusef and Kevin. Love you, brothers.”

The 2019 Emmy Awards are scheduled for Sunday, Sept. 22, 2019, and would be airing live on Fox from the Microsoft Theater at LA Live in downtown Los Angeles, California.

The Biggest Gist Of The Week