The African Union has unveiled the calendar for the 2019 All Africa Music Awards. In a press release signed by the Acting Director, Social Affairs Department African Union Commission; Mr Machacha Shapande, it was noted that the nomination for songs and videos category would commence globally on May 15 and close by August 2, and can be done by music professionals living on the continent or in the diaspora. The submission must also be released under the year in review, which means from August 1 2018- August 2 2019. 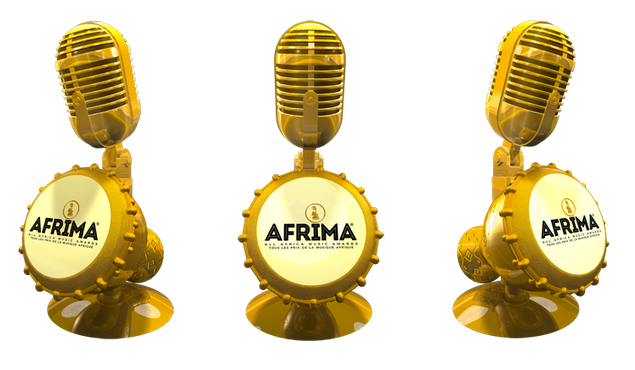 A ‘World Media Announcement of 6TH AFRIMA Nominees’ List’ will take place on August 13 and this would be to publicly unveil African artistes and works that have been nominated in the regional and continental categories which will lead to winners of the AFRIMA gold plated trophy.

The main ceremony is scheduled to run from November 6- November 9, 2019, at the official awards host city.

Shina Peller Gives Details Of How He ...