In a graceful effort to deliver entertainment with class, the Asa Encore “Live in Lagos” concert opened doors to fans of the artiste who thronged into the ball room of the Eko Hotel and suites to experience a magical evening of unrivalled performance, as showcased by Asa. The show opened with renditions from Nonso, finalist from the musical show “The Voice” sultry performances from soul artistes Omolara, Lindsey, Funbi, and Aramide. 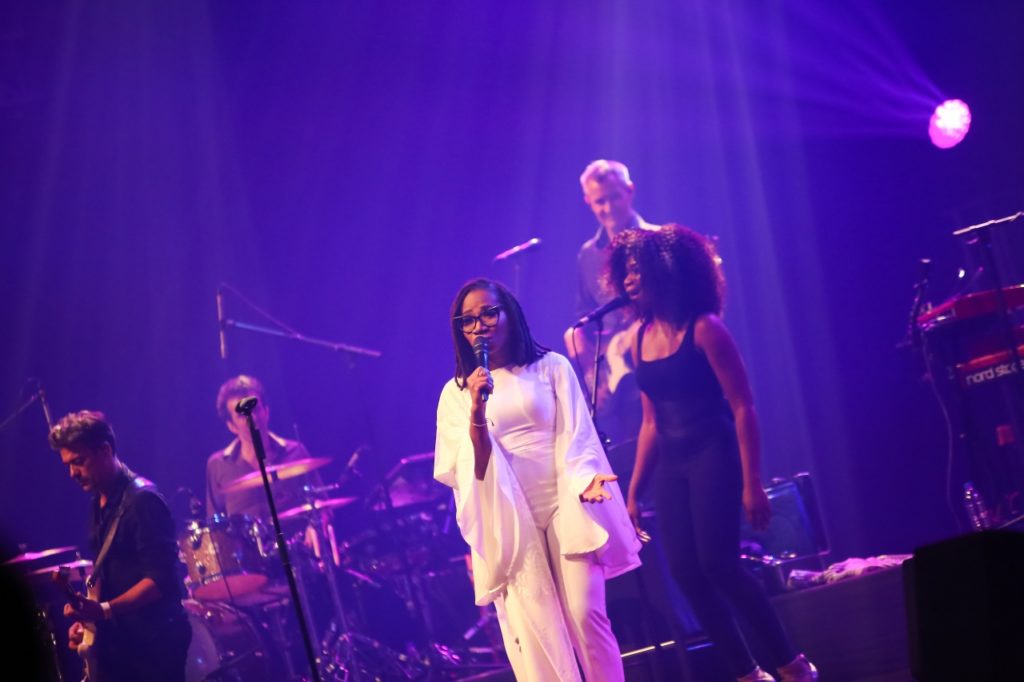 Acting as repeat host for the evening, multimedia personality Olisa Adibua introduced Asa to the delight of cheering fans as she started the evening with popular Yoruba laced folksong “Awe“: clearly a fan favourite as everyone got off their seats, whipped out mobile devices to capture the moments as they sang along. Asa performed songs from her albums spanning through her 10 years music career as the audience echoed in sheer delight – “Satan be Gone“,  “Fire on the mountain“,  “The one who never comes“,  “Bibanke“,  “Why can’t we be” and a host of other numbers. She complimented the evening with memorable stories and events that shaped her and helped project her music career; a recap of the journey to getting signed for her first album many years ago when she moved back to France, her thoughts on the evolution of Nigerian music mentioning an experience with a cab driver’s inquiry of Davido in France, thoughts on alternative career paths besides music, a breeze through the crowd to share hugs and microphone moments with guests, and delightedly, a minute of tunes as she blew from the trumpet.

Asa was accompanied by her band, and serenaded by the Vesta Violins Ensemble/Chamber Orchestra, a 30-member international ensemble based in Lagos Nigeria. The Ensemble is Nigeria’s first independent chamber orchestra, founded in 2016 by a group friends who saw the need to bring musicians together to play regularly and raise the quality and standard of  classical music in Nigeria building a repertoire of both the classical and the contemporary. The Ensemble, led by violinist Rosalyn Aninyei, also features pianist, Ibukun Kafaru, Julius Amazon and Udeh Andrew Bloomfield on Cello, violinists Kemi Abiona-Asoh, Romanian Oana Craciunescu, Segun Adekunle and Olalekan Olutade Dele, guitarist Kuwait Saleh, Ogooluwa Sobukola a classical flute player, and a host of supporting musicians.

The event hosted an array of guests who took to social media to post their live experiences, getting the Asa Encore “Live in Lagos” concert to hit the number one spot on trends in Nigeria for the day. 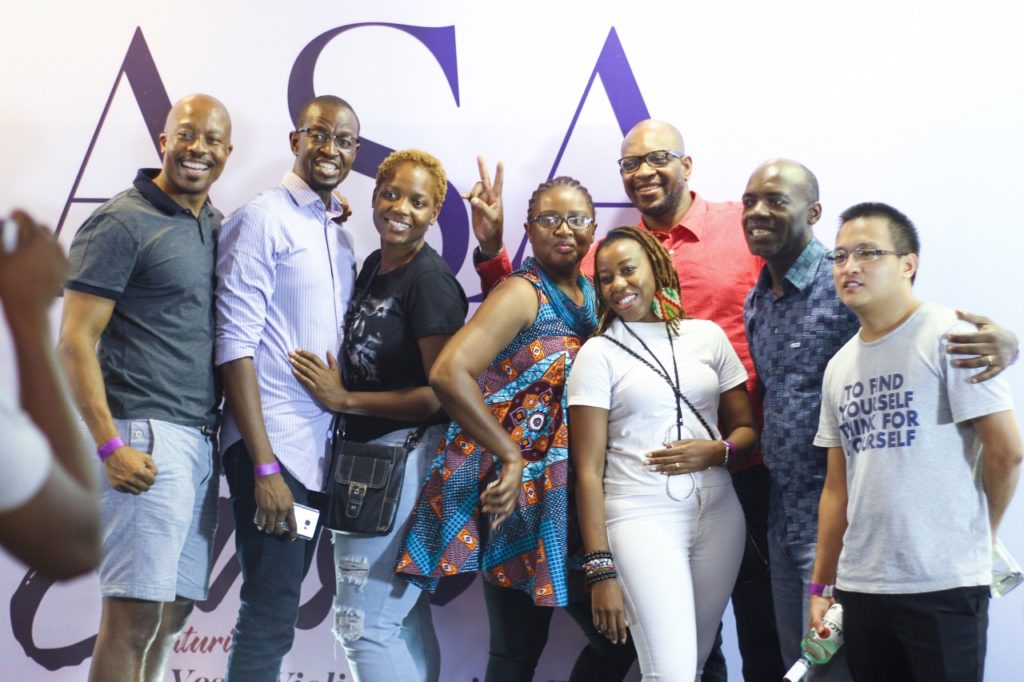 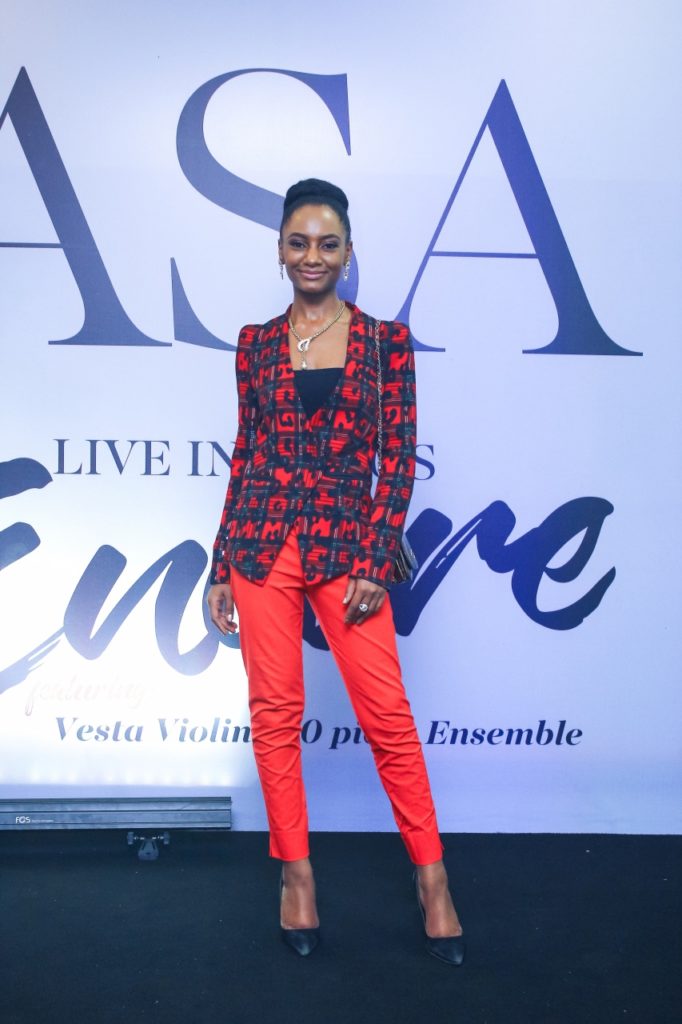 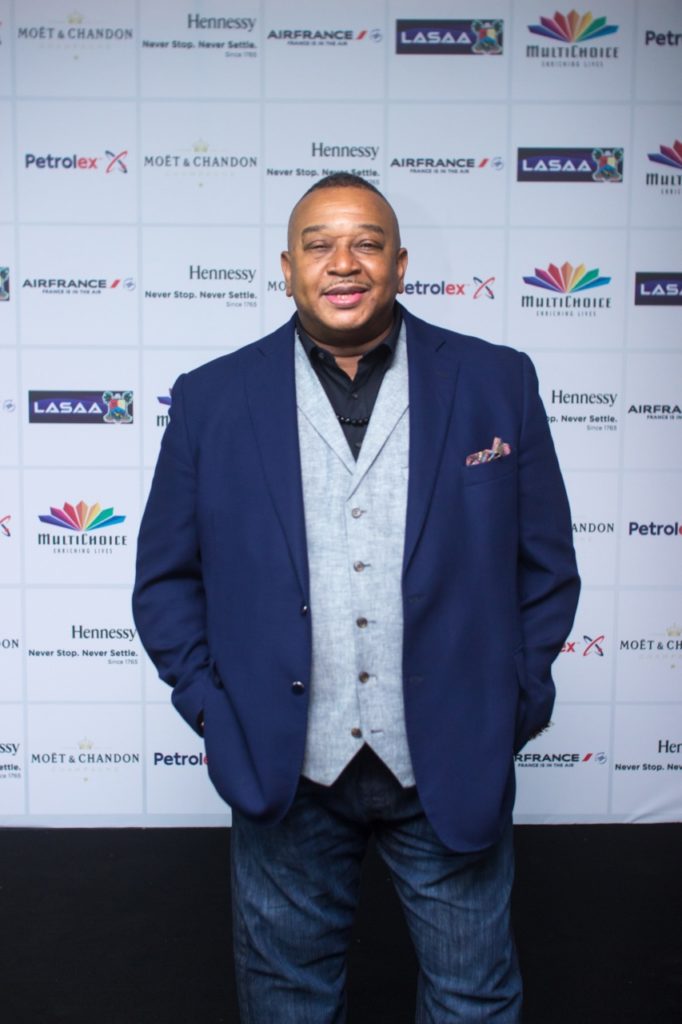 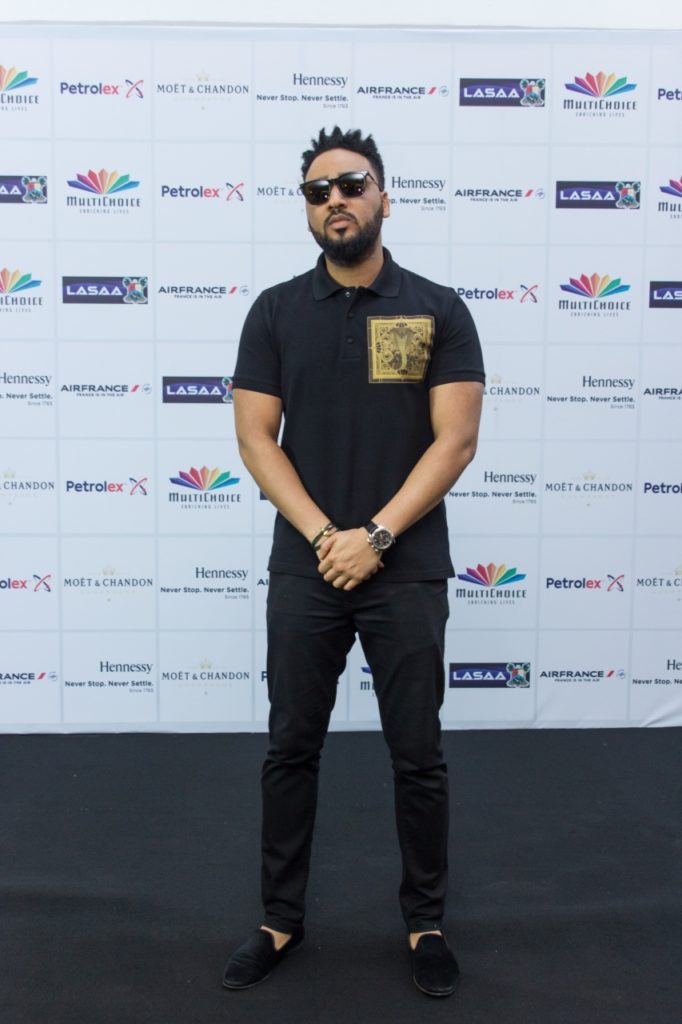 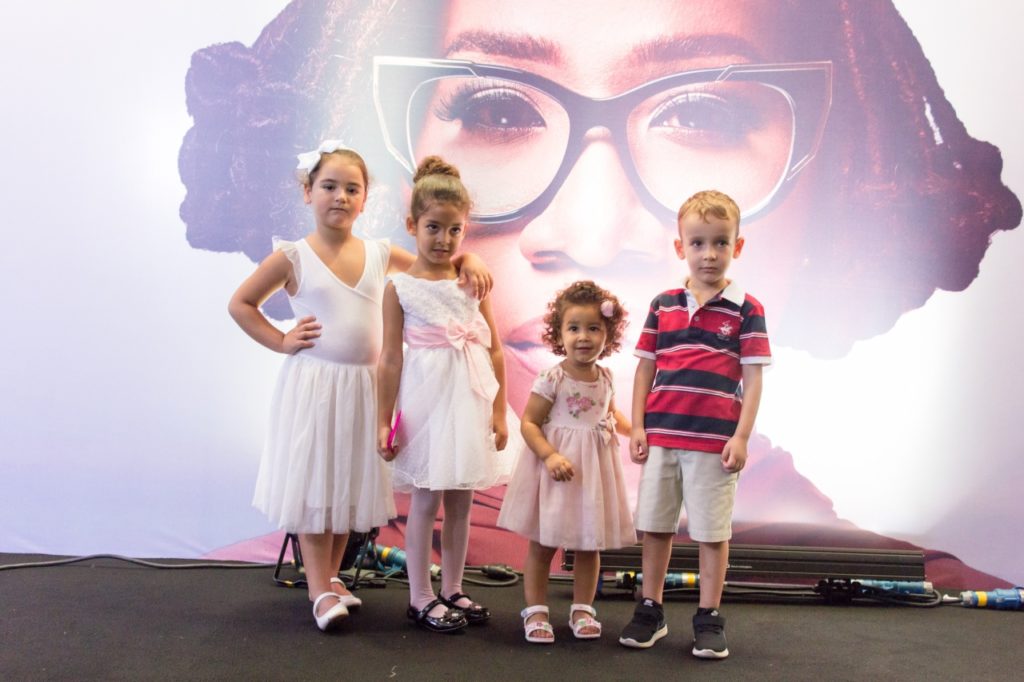 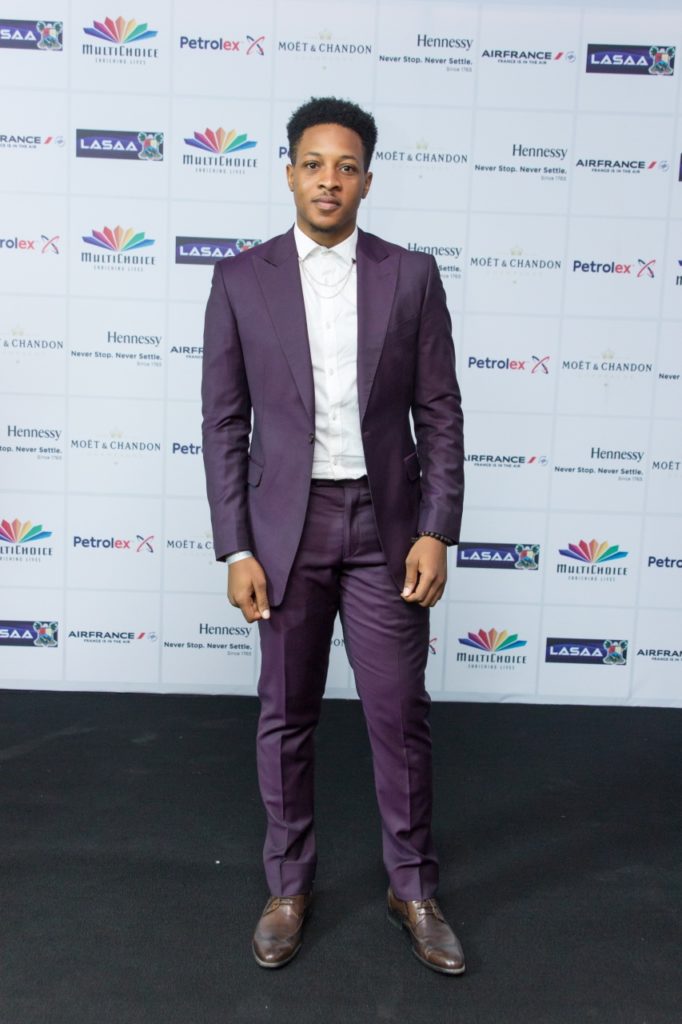 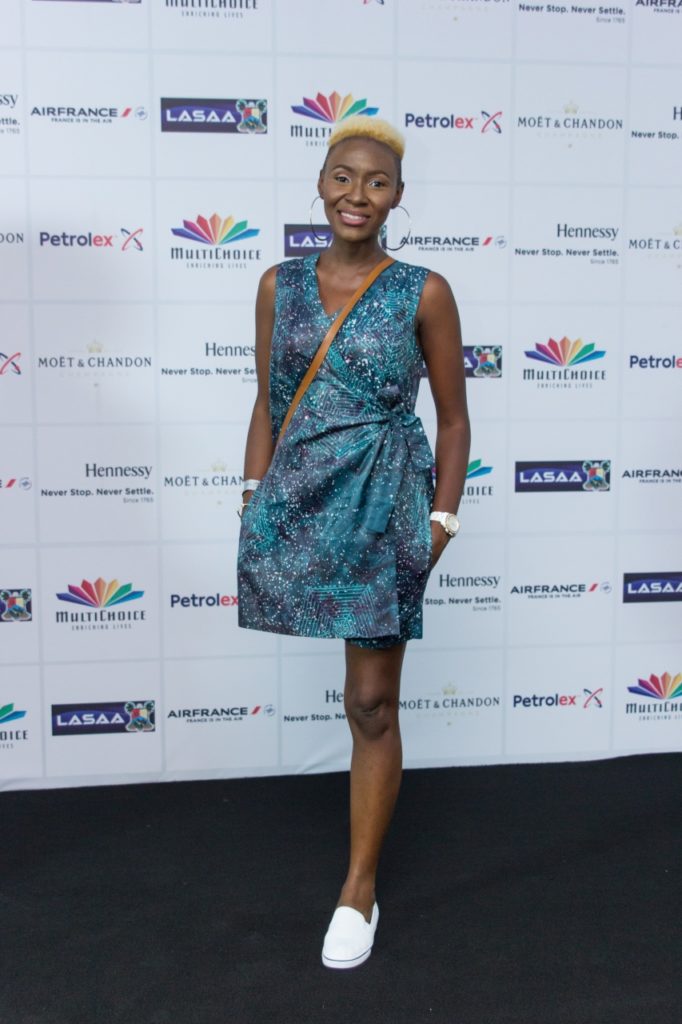 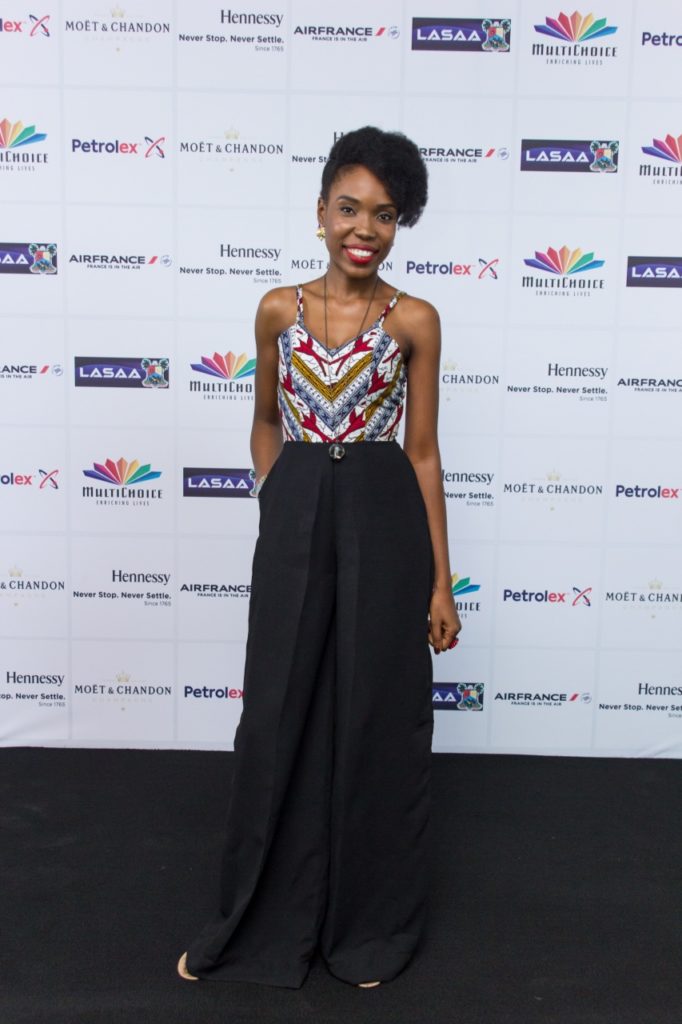 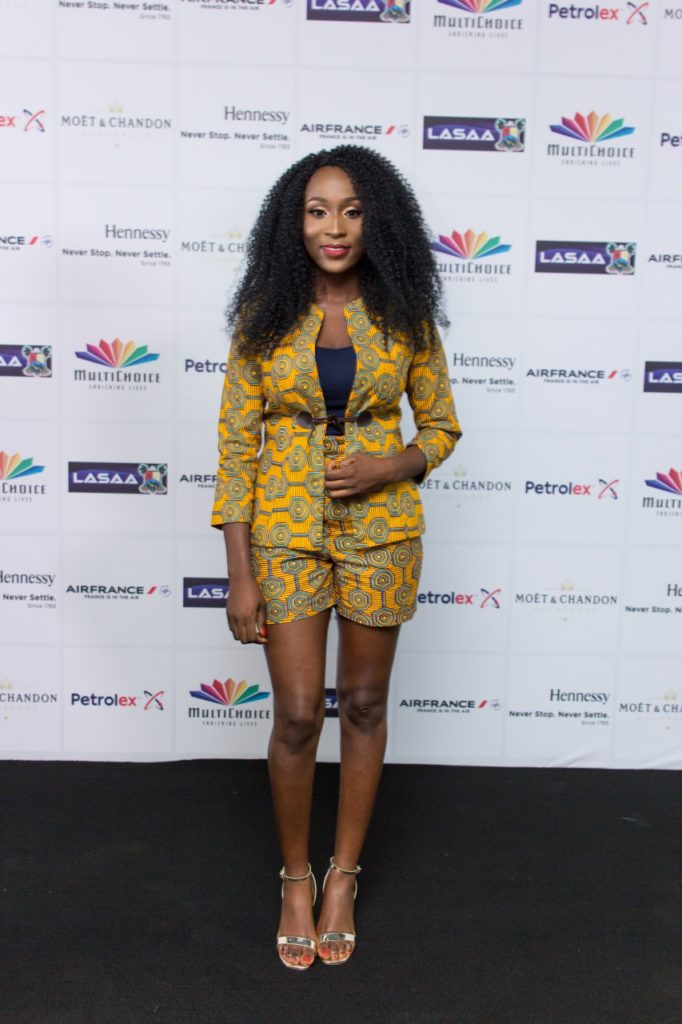 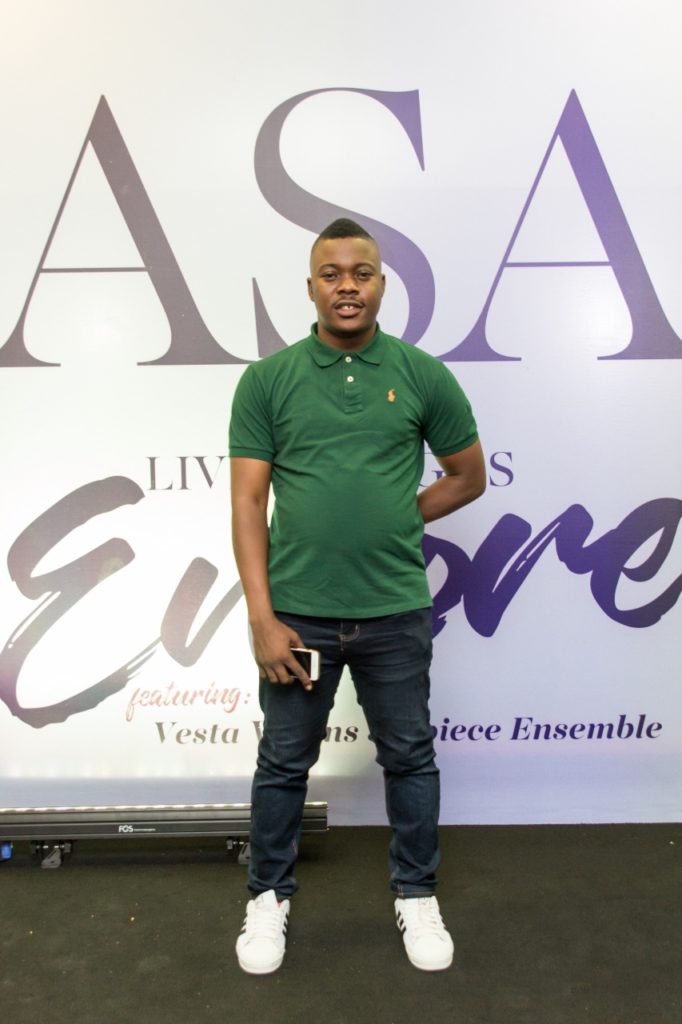 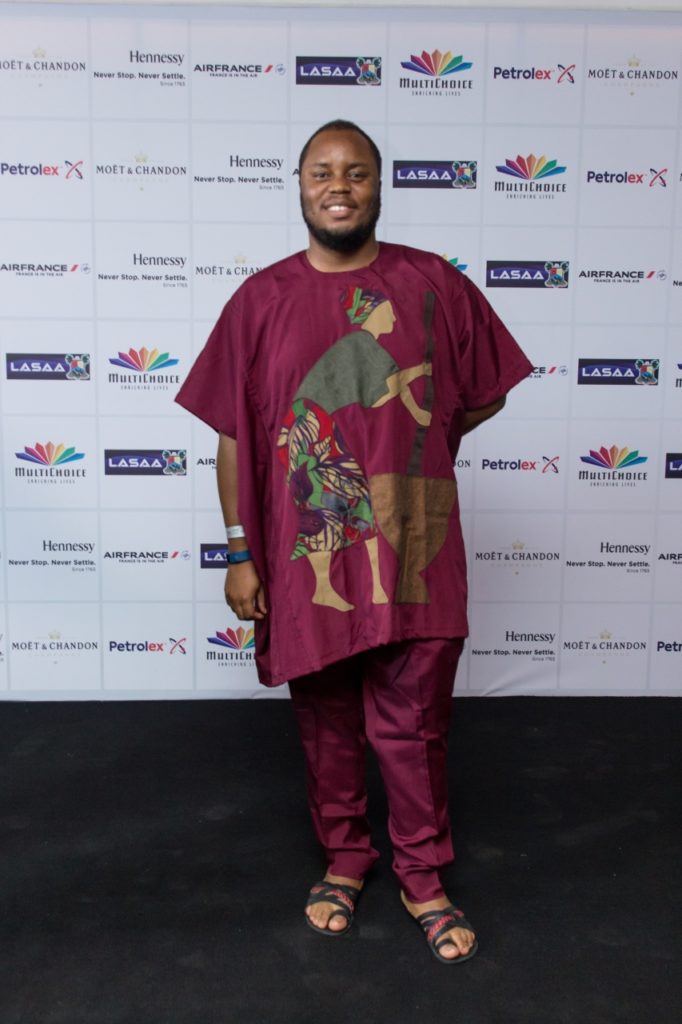 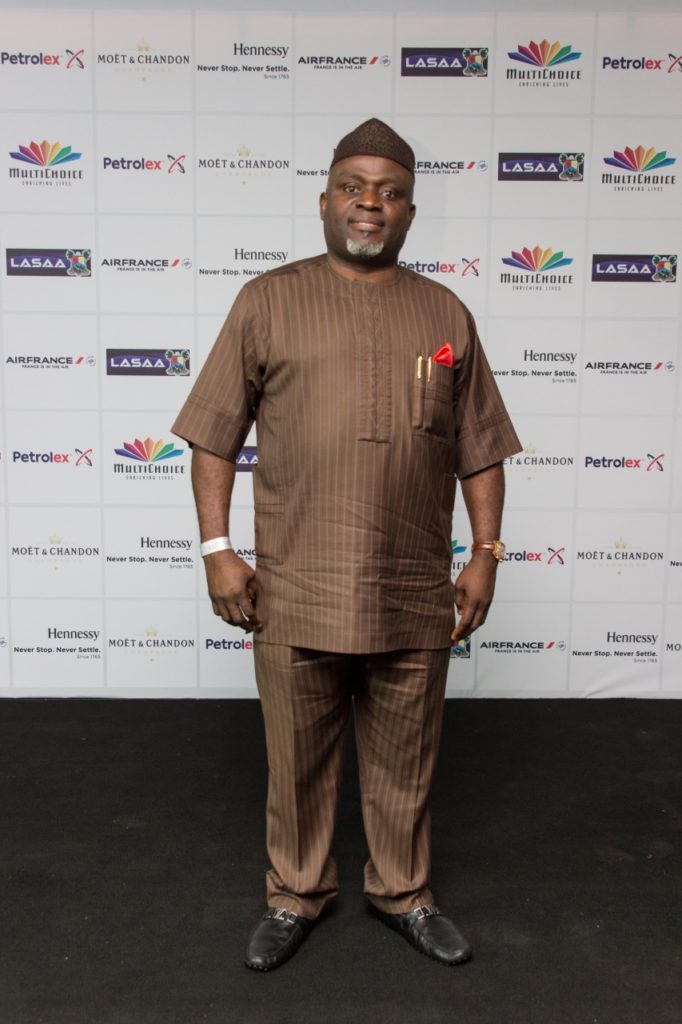 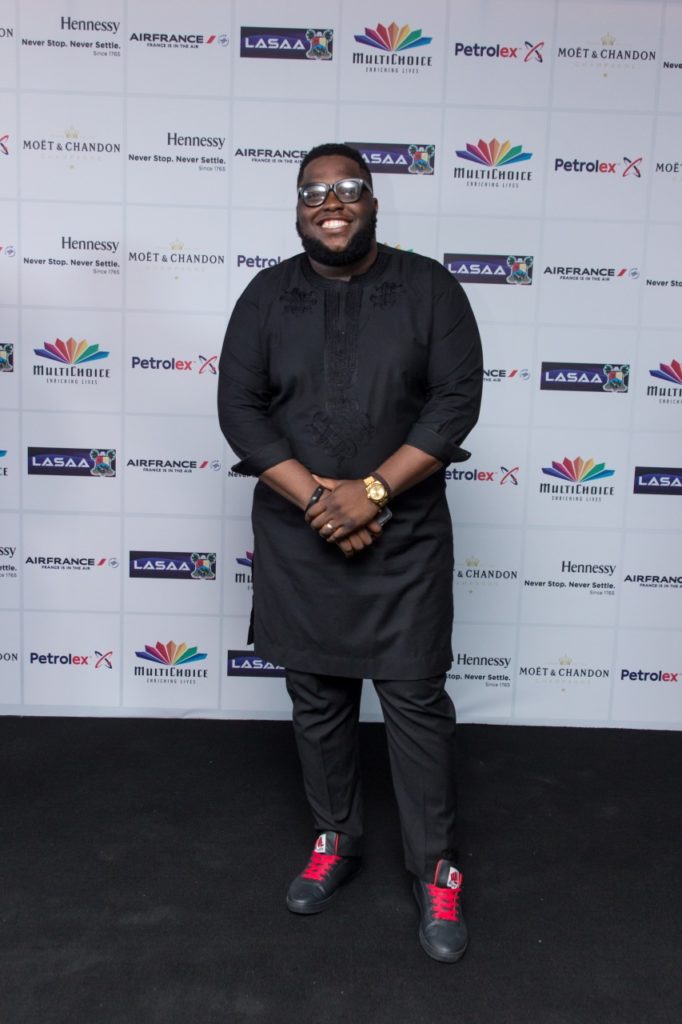 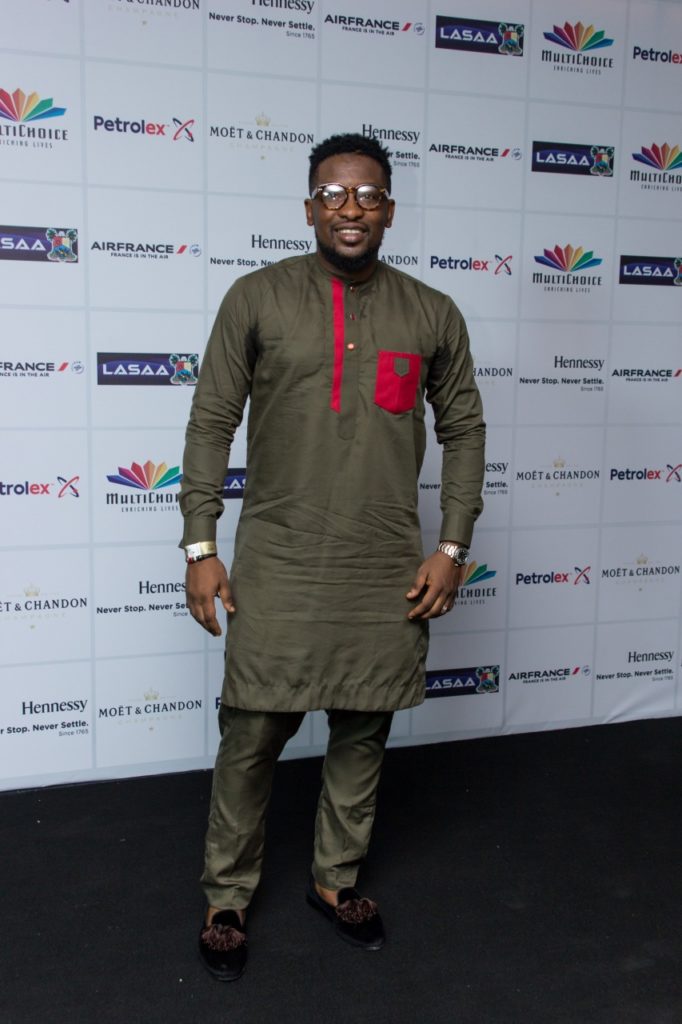 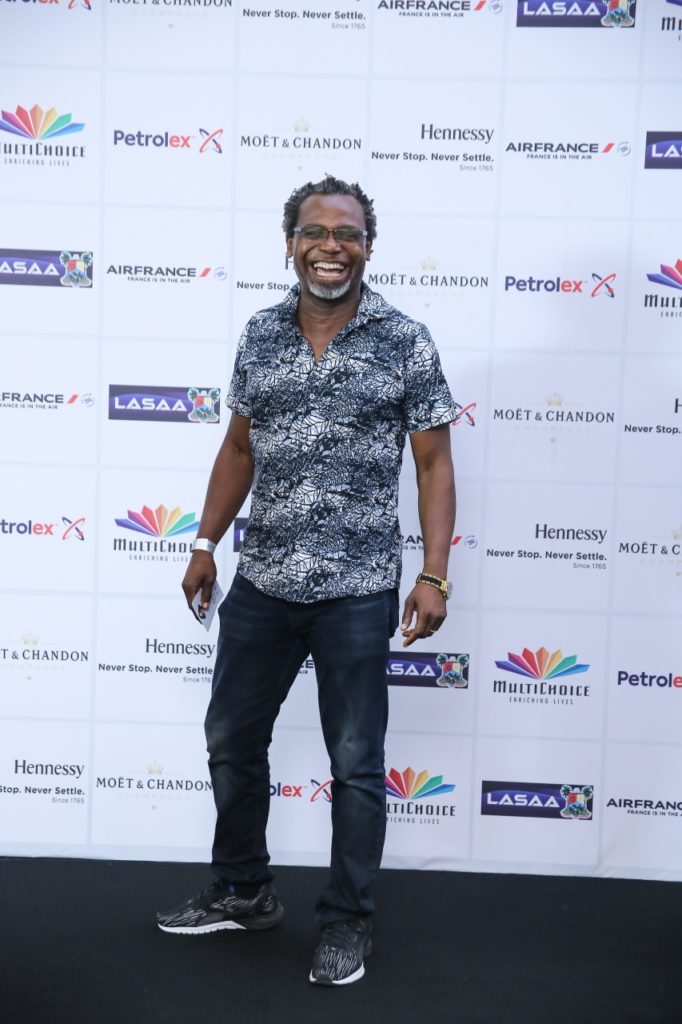 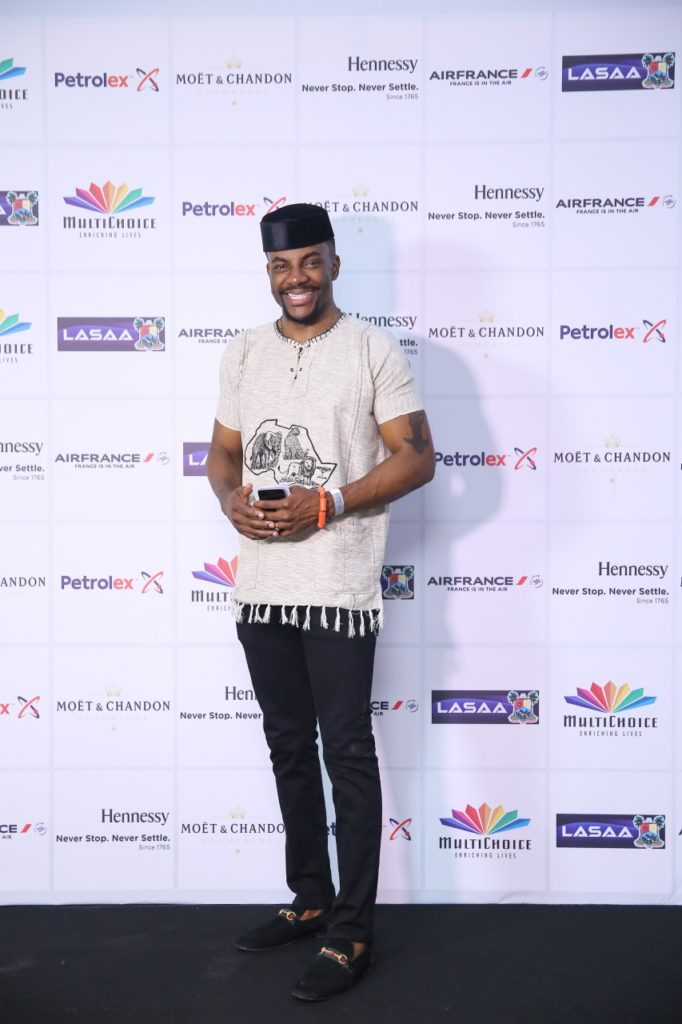 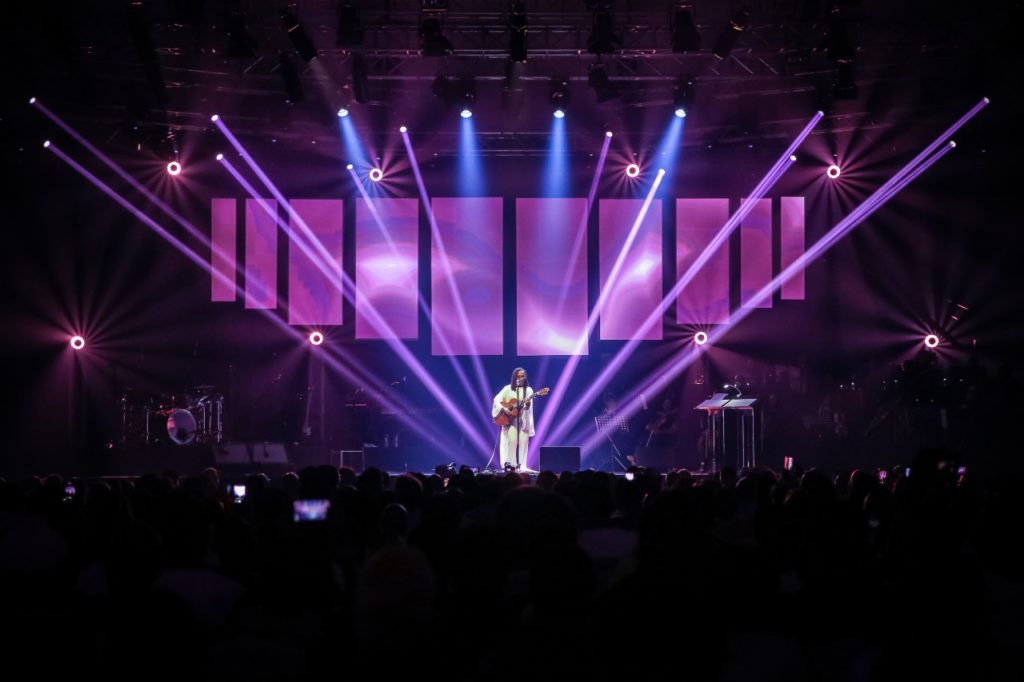 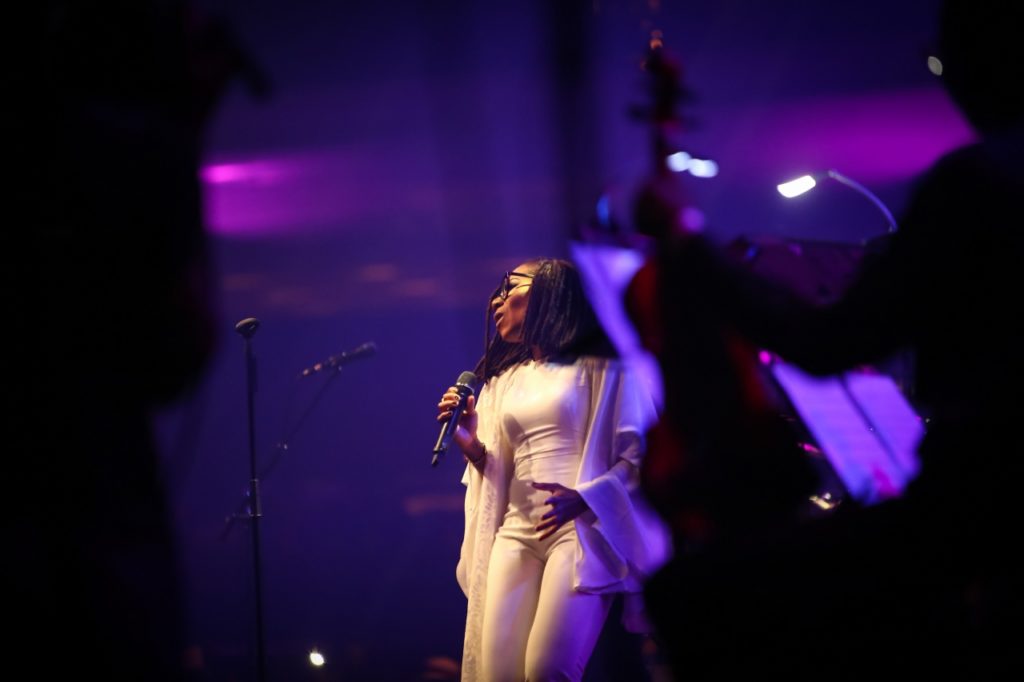 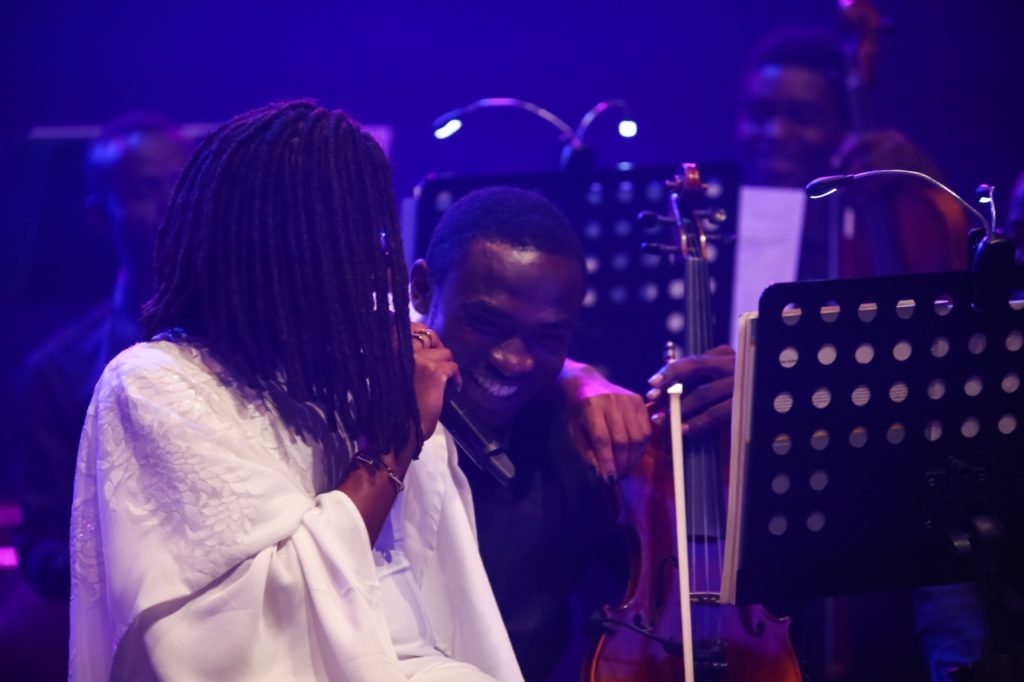 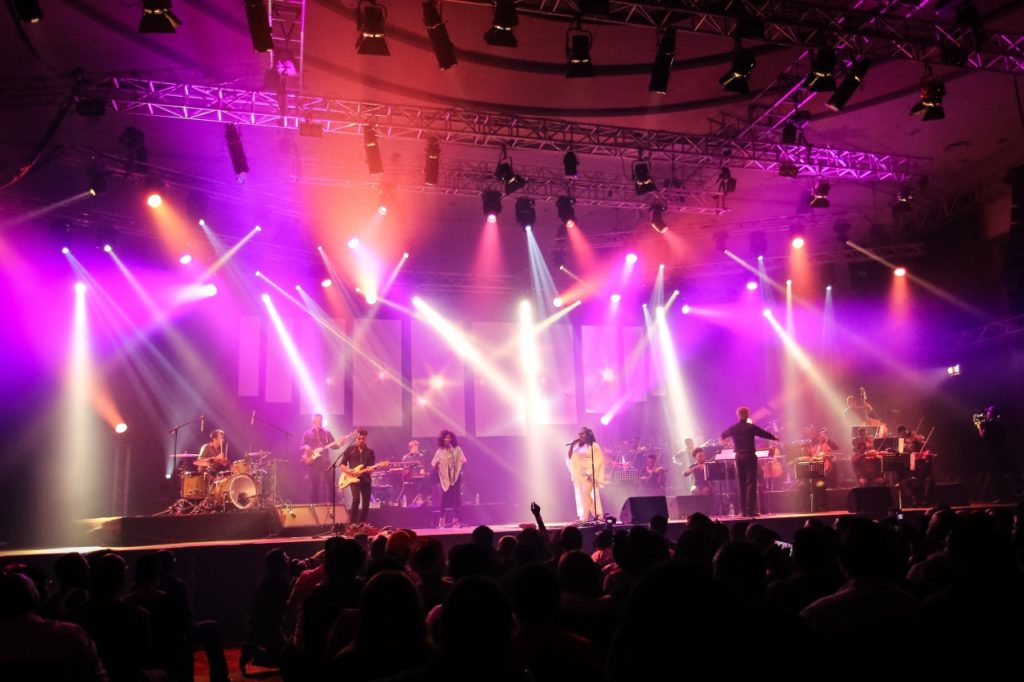 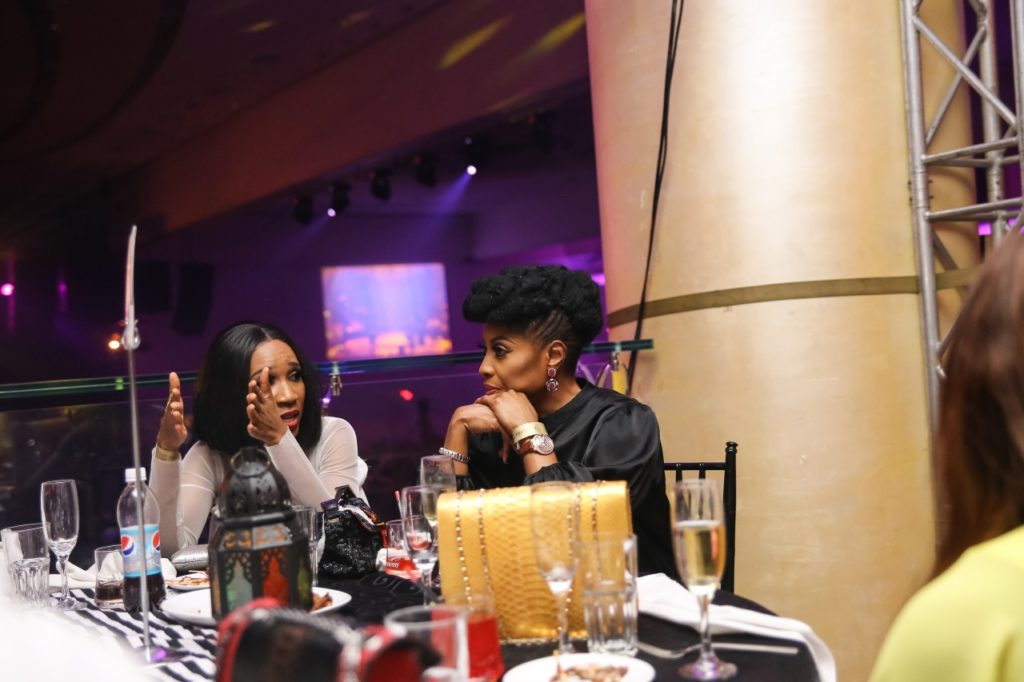 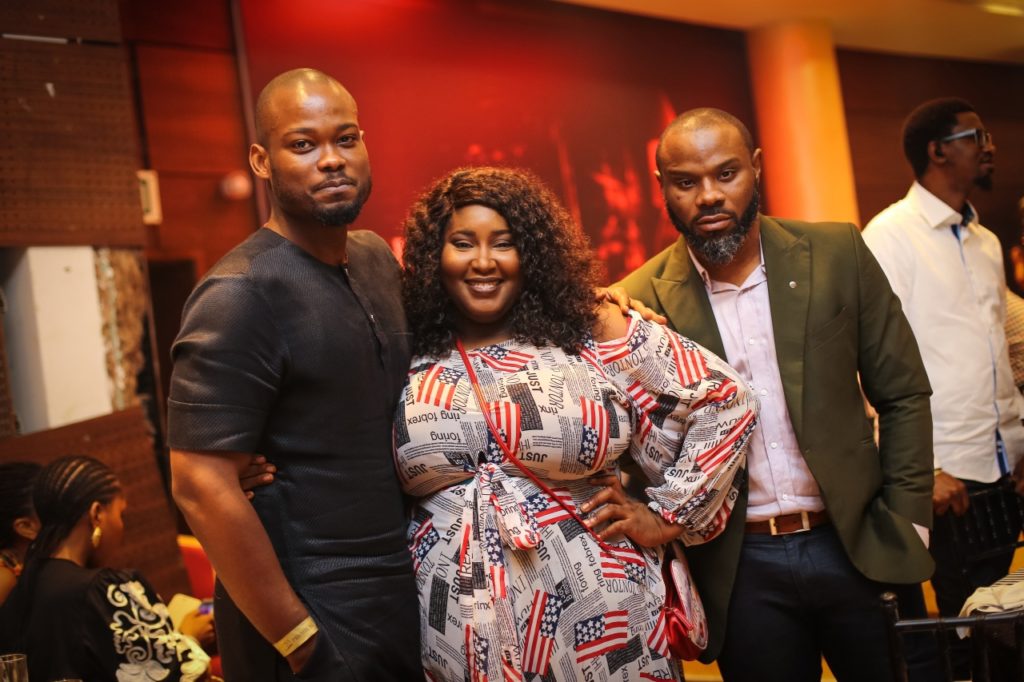 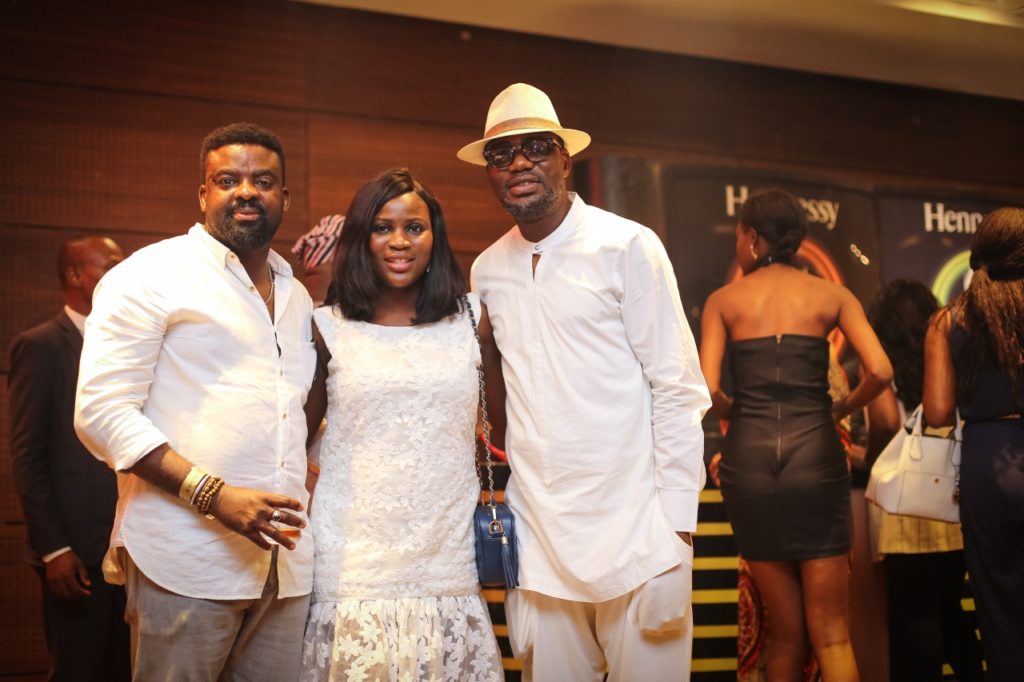 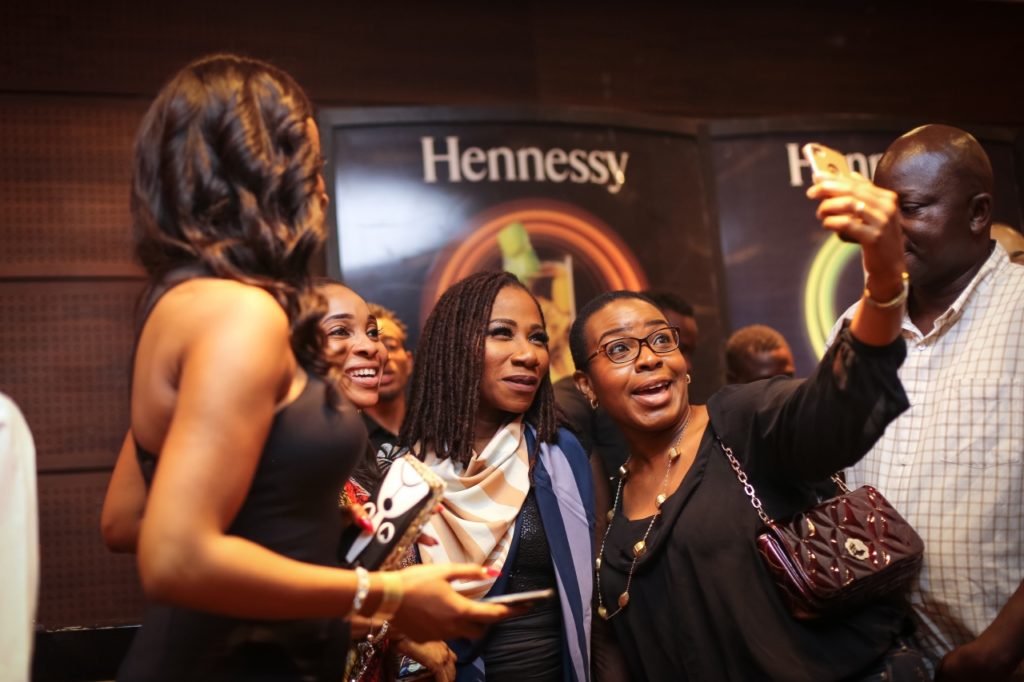 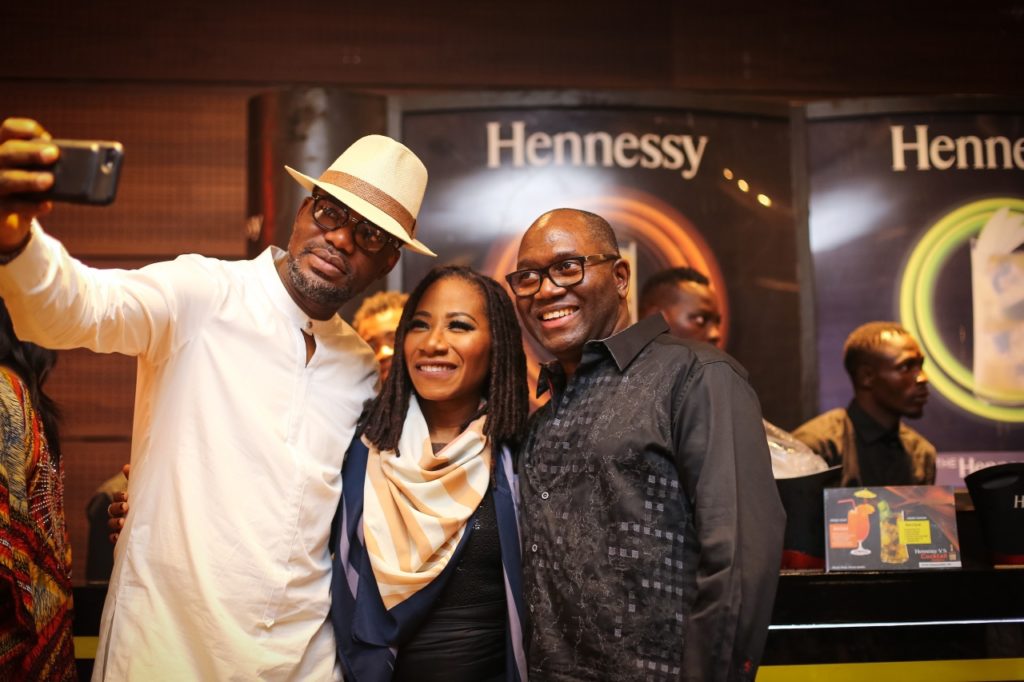 Selena Gomez and The Weekend are Red ...