This is coming just days after Allwell Orji, a medical doctor committed suicide from same bridge. Read story HERE if you missed it. 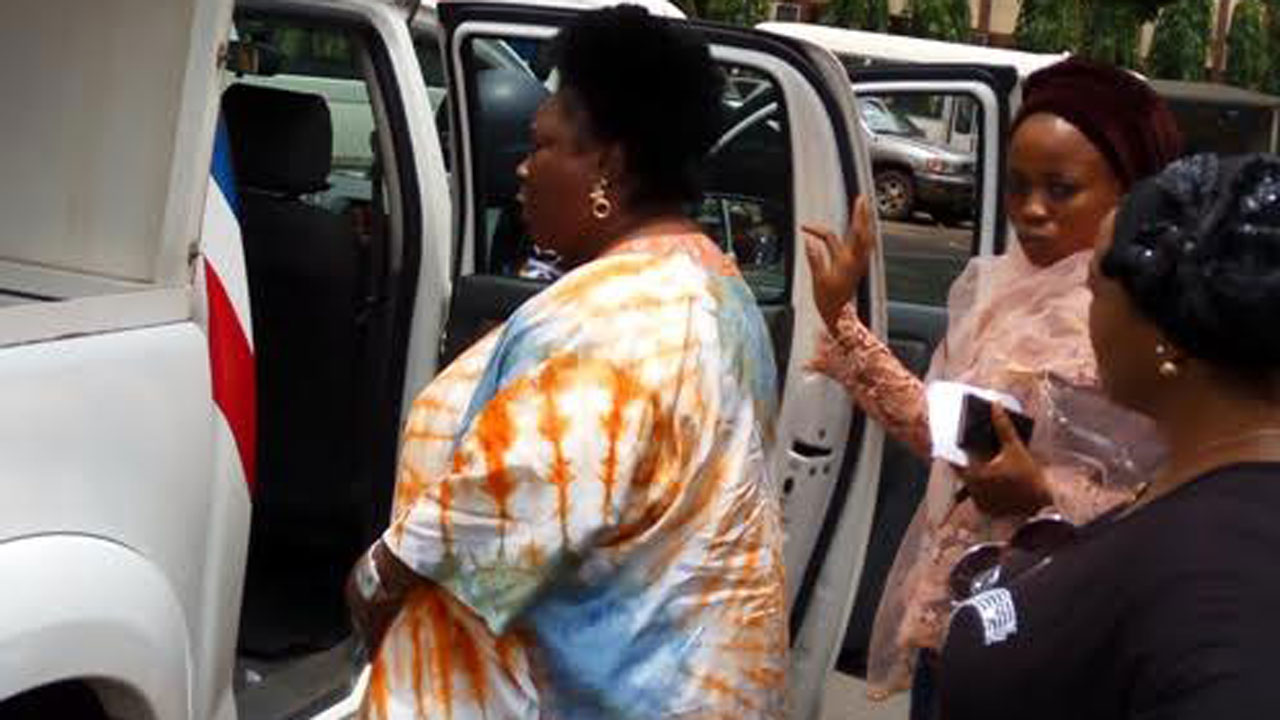 Lagos State Commissioner of Police, Fatai Owoseni disclosed on Friday that Momoh was in a taxi heading towards Oworonshoki on Third Mainland Bridge when she told the taxi driver to stop on the bridge.

According to the police chief, the woman was about to jump into the water when a police patrol team on a routine patrol on the Third Mainland Bridge sighted her and rushed to save her before she jumped into the Lagoon.

The commissioner said from his interaction with the woman, she had depression as a result of unpaid loans,

He said the woman would be taken through post-trauma programme and medical evaluation.

Owoseni decried the rate at which people commit suicide in the country, describing it as worrisome.  He added that the police will be on patrol across the state to to avoid a recurrence.

He concluded by saying that it was now an offence for individuals to walk on bridges in the state. Vehicle would also not be allowed to stop on any bridge in the state henceforth.