Anok Yai Halloween costume that got everyone talking.

Anok Yai, an Egyptian-born American fashion model of Sudanese descent has taken the modeling world by storm ever since being “discovered” by a photographer at Howard University’s homecoming celebrations in 2017.

She made a statement with her Halloween costume by becoming Neytiri from James Cameron’s Avatar which made it one of the most outstanding costumes of this year’s Halloween.

In February this year, she was the second black model to open a runway show for Prada since 1997 after Noami Cambell, showcasing pieces from the Italian fashion house’s autumn/winter 2018 collection at Milan Fashion Week. 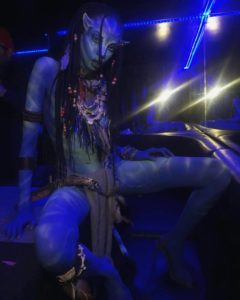 Anok Yai Halloween costume that got everyone talking. 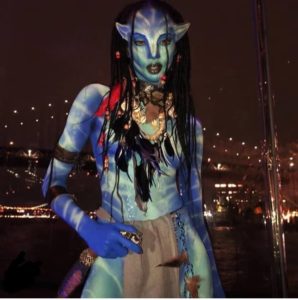 Our favorite Niniola Videos so far!!