The Anambra State Government, on Friday, banned religious bodies from using either public schools or its facilities, to conduct religious services across the state. The state Commissioner for Information and Public Enlightenment, Mr Don Adinuba, announced the ban in an interview with the News Agency of Nigeria in Onitsha.

Adinuba said the ban became imperative because of the ongoing seeming ownership tussle of Bishop Crowder Memorial School, Onitsha, being contested between the state and the Diocese on the Niger, Anglican Communion. 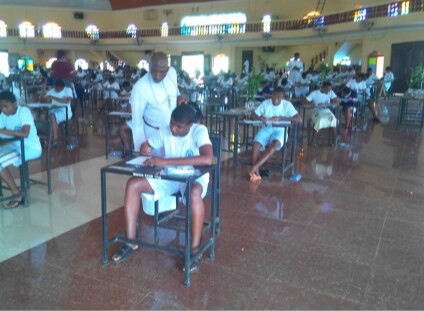 Adinuba explained that, the Anambra Government has, therefore, banned religious services from being conducted in publicly owned secondary schools across the state.