The 2017 AMVCA took place at Eko hotel and suites in Lagos. 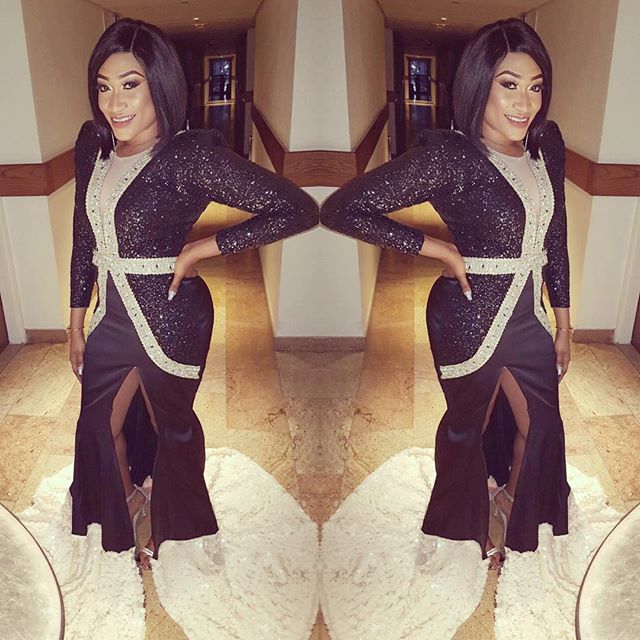 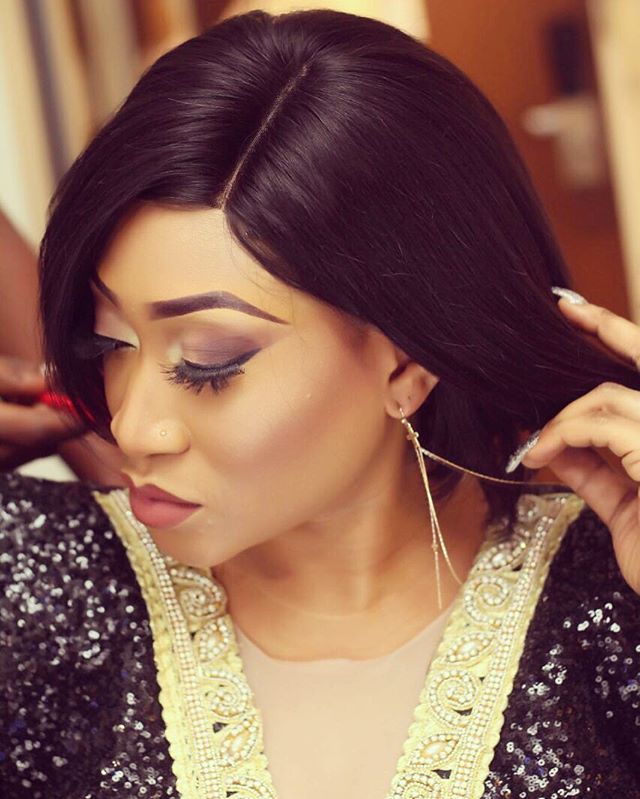 Toni Tones dress to the AMVCA is ...