TheNet.ng reports that the song was reported to be an exact replicate of the one that Phyno featured Mr Eazi and Decarlo in. 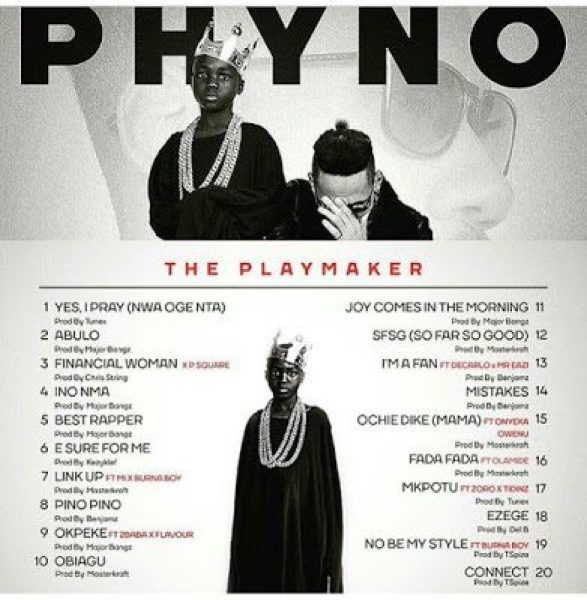 Listen and compare the both track below: