Alternate Sound Live aims to be the first of its kind in terms of entertainment and content creation in Nigeria.

As a press play show, it will be entirely about the band and its uninterrupted live performance of different genres of music.

Previously, the band has worked with some of Africa’s finest artistes like Tiwa Savage, Banky W, Praiz, Yemi Alade, Patoranking to mention but a few on various stages on the international scene as well as within Nigeria. 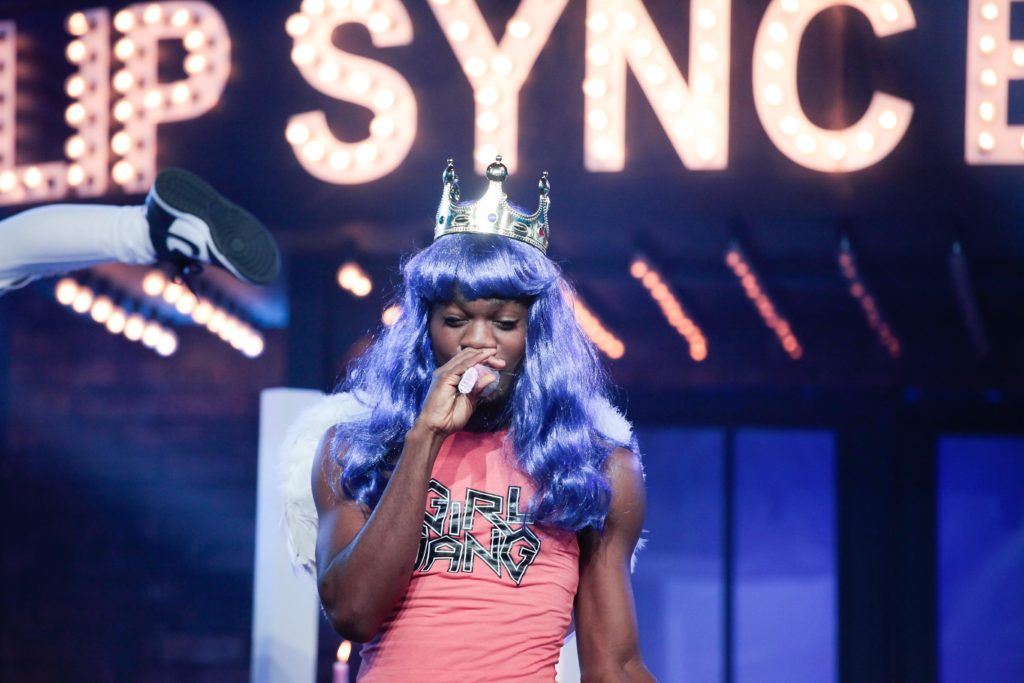 Alternate Sound will be bringing some other exciting performances from artistes such as Praiz, Isaac Geralds, Okiemute and will take the guests on an up to speed entertaining visual story that informs them well enough to be able to speak about the band long after the show.

For lovers of authentic live music, Alternate Sound Live is one show you wouldn’t want to miss.