ADEWURA’S DEATH: WHAT IS THE VALUE OF THE NIGERIAN LIFE?

After social media messages surfaced on May 15th that beautiful and recent graduate of the University of Lagos, Adewura Lateefa Bello; has gone missing along the Cement/Iyana Ipaja axis of the centre of excellence, hundreds of Nigerians contributed their likes, retweets and comments to make the message go viral and it sure did. Sadly, social media has become a platform for Nigerians to report their challenges, problems and concerns because the people, the government and its parastatals have completely failed and collapsed at all levels. Therefore, it came as a rude shock, a depressing tale of a country that ‘kills’ its own citizens when it was eventually confirmed that lovely and innocent Adewura has died. It is even more painful, unpleasant and irksome when you consider how she died.

She was not kidnapped like everyone had thought nor was she butchered! She died because of ‘OUR’ carelessness and negligence. How did she die? She fell in a manhole…a manhole that was supposed to be covered! How come the manhole was open? The lackadaisical government official that was supposed to monitor them, the greedy man who removed the manhole and sold it, the man who bought it, the Nigerian who every day take that route and ignore the manhole as well as the government official who ride past that road in tinted convoy of cars and are blinded to these holes. 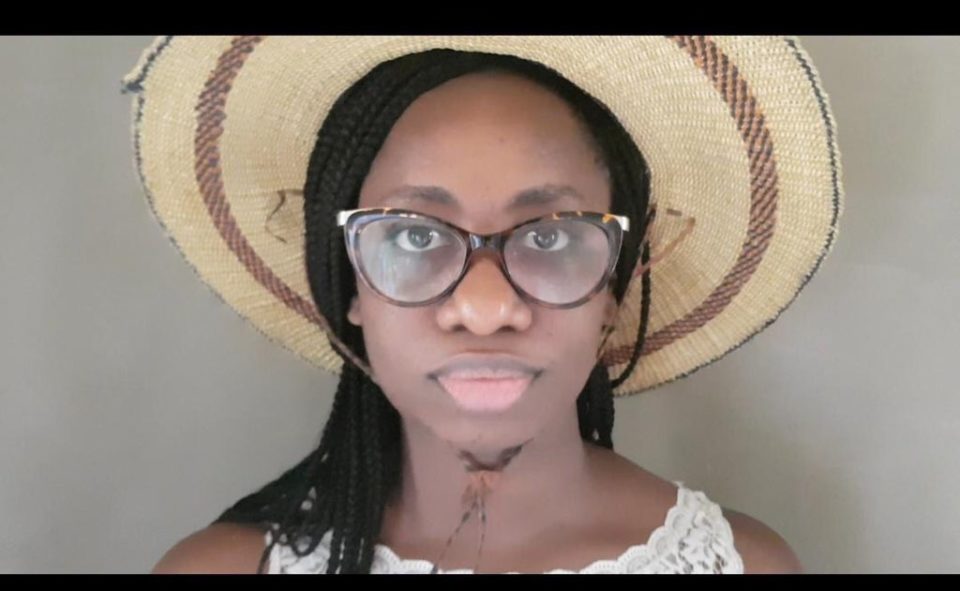 It then begs the question-what is the value of the Nigerian life? Uncle Jimi of Classic FM has asked this question severally! The life of a Nigerian is worthless, useless and insignificant. It is by the grace of God we are surviving in this country. Last…last…all of us go run go Canada! Like a singer sang: ‘If no be God ooo…If no be God…I for don finish! OYO. Nigerians have been killed by our ragtag security agencies, some have been kidnapped and never found while others have been murdered by armed robbers. What about Nigerians killed by falling containers, tankers? The list is endless…No apologies, we die like chickens in this country. We can only mourn Kolade Johnson, killed by a trigger-happy SARS official, Stephen Urueye, Unilag graduate and House Officer stabbed to death by arm robbers, Rotimi Adeyemo, the LASTMA official shot dead during an altercation with a SARS operative who was later beaten to death by a vengeful mob. Remember the stray bullet that hit a mother at Onipanu in 2017 because SARs officials were chasing yahoo boys? See how the lives of Nigerians are ‘wasting’ in Rivers, Jos, Bauchi and Benue.

To show you that we are in an ill-fated country, the killers of each of the aforementioned persons and those not mentioned are on the streets planning their next attack and readying their guns for the next life to take. The death of Adewura will probably attract so much uproar for the next few weeks or months and everyone will move on afterwards. Annoyingly the status quo will remain until another disaster happens. This leaves the family of Adewura to mourn like others without closure. Will they ever get closure? 98%-no and 2% yes. That is our Nigeria! Nigeria, please convince us that the death of Adewura won’t go the same way as others did because Nigeria you killed Adewura! Yes, you killed Adewura! You murderer! Who is the next person that will fall to the cold hands of the Nigerian manhole? Who will change the Nigerian narrative? Of course, it is not bubu…he is busy lounging in Aso-Rock waiting to leave in 2023 and definitely not the incoming governor of Lagos state. He is in the pocket of the man in Bourdillon. He dare not squeak! And the other governors? They are too weak to resist the temptation of stealing. Oh, Fela…Oh, Gani…Where art thou?

Whatever the case may be, all manholes should be covered and whoever dares touch or even as much as open it; should be shot immediately! Nigeria needs ‘mad’ leaders to give us brain! These avoidable deaths must be ended. We are humans from Nigeria and someday somehow we MUST get there. For the family of Adewura, we know the pain is unbearable and the loss irreparable but…I am sorry…I am lost for words to comfort the family…the only good news here is that she was found. Let’s us all continue to pray for Nigeria to become a better place for everyone-the rich, and the underprivileged. Love your neighbours…and let’s all pray we do not fall prey to the bad side of Nigeria!- Damilola Faustino