Adeleke Granted Bail in The Sum of 2 Million Naira

Senator Adeleke has been granted bail in the sum of 2 million naira by the Mpape magistrate court in Abuja. The news was made public by the People’s Democratic Party as they announced on their twitter page:
“Adeleke, the PDP Governor-Elect of Osun State who was earlier arraigned before an Mpape magistrate court has been granted bail. Sen. Adeleke was granted bail in the sum of N2 million and a surety in like sum. The matter has been adjourned to 24th of June 2019.” 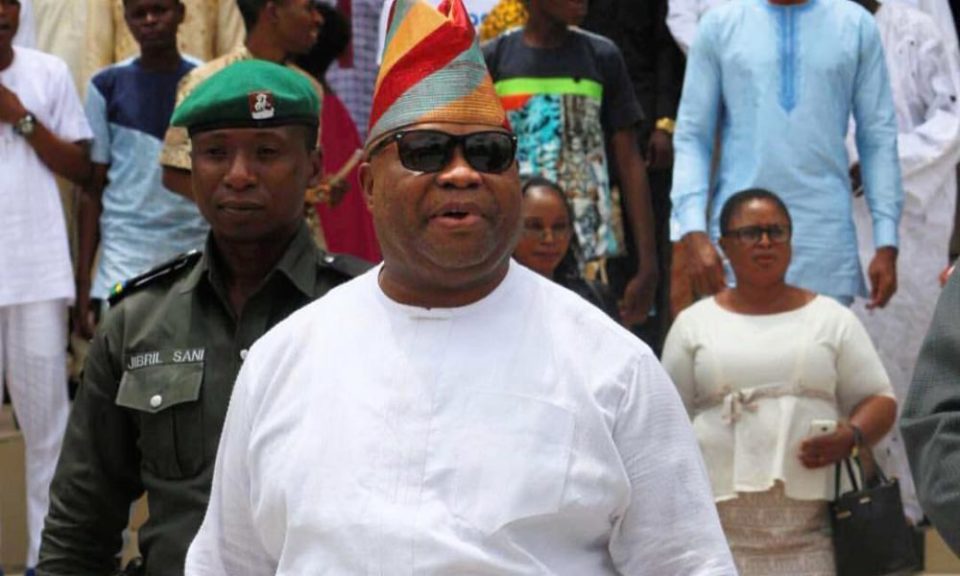