Adekunle Gold has paid his last respect to his father; Prince Hakeem Adeyemi Kosoko. The musician just lost his father on Tuesday, May 28th after a brief illness. According to reports, the news was made known to teachers in Education District 4 this morning. He was flown out of the country to receive treatments for the ailment before his demise on Tuesday. 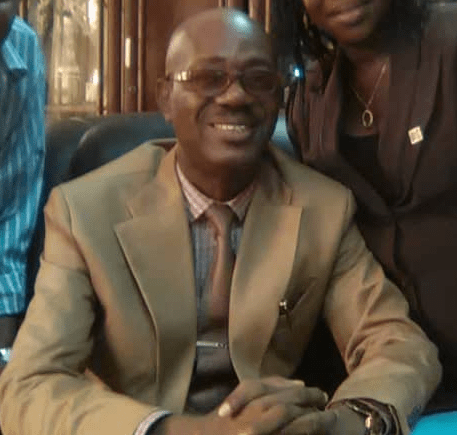 In December 2018 he was appointed as the Permanent Secretary of Education District 4 in Lagos State.

May his gentle soul rest in peace.

10 Things You should Know About Kiki ...