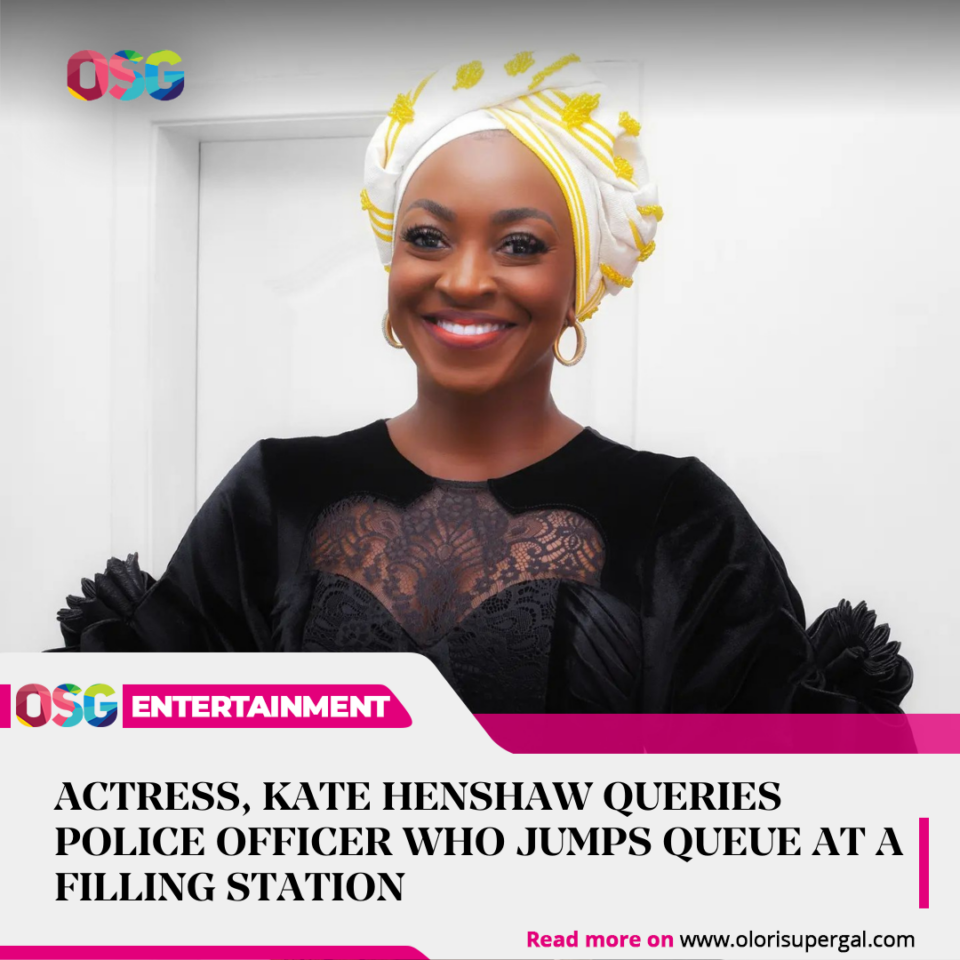 Nollywood actress, Kate Henshaw, has derided the actions of an unnamed police officer who she claimed tried to jump the queue at a petrol station.

Henshaw took to her Twitter page on Monday to lament about the long queues at certain filling stations in Lagos.

“The fuel queues in my area are bad! Oh Nigeria. When will our suffering end? Not on a Monday; not any day.”

An hour later, the actress posted a video on her page where she was challenging a police officer for not waiting his turn like others on the queue.

In the caption, she wrote,

“50 minutes still on the queue and this is what someone who is supposed to uphold the law does! He jumped the queue and he was allowed inside.”

She noted that “a few sane people” joined her in ensuring the said officer returned to the queue.

“Enough already! This suffering is too much,” she wrote with angry emojis.

Omawumi Recalls On How She Was Body ...