Delectable actress, Dorcas Shola Fapson (DSF) has revealed how she narrowly escaped being abducted and possibly raped by a Taxify driver in Lagos last night.
Dorcas Shola Fapson is a UK born actress raised in North London, and trained at the American Academy of Dramatic Arts, New York.
Dorcas was cast in the lead role as ‘Aunty Funke’, in the first Afrobeats Musical – Oliva Tweest in London’s West End Lyric Theatre.Dorcas made her screen debut in MTV’s ‘Shuga’, where she played Sophie.
According to her, the taxify driver fully locked her in his car, drove to a random house, then tried to dragged her into it.. But then, all thanks to her pepper spray, she broke free.
She took to social media to share her ordeal: 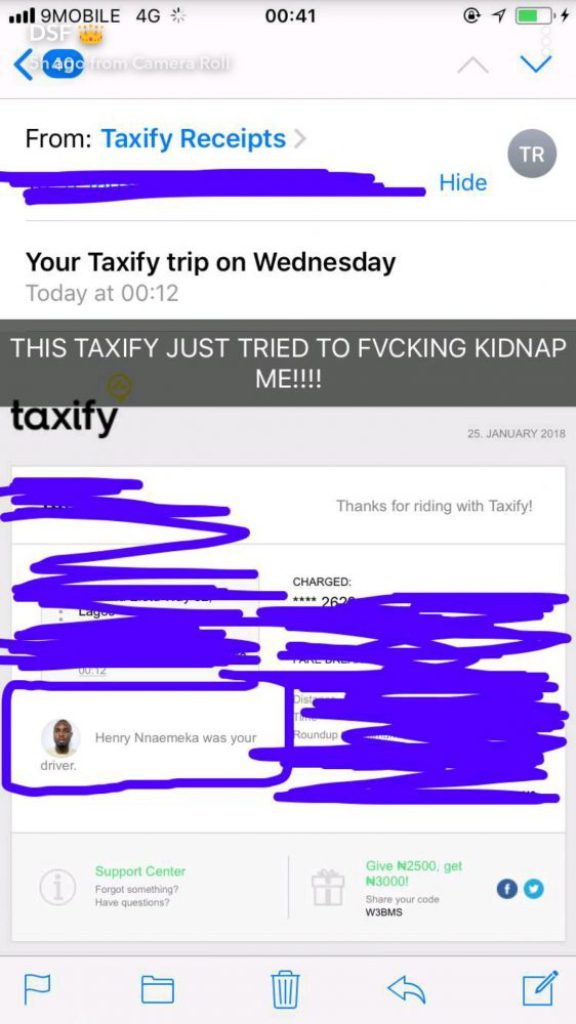 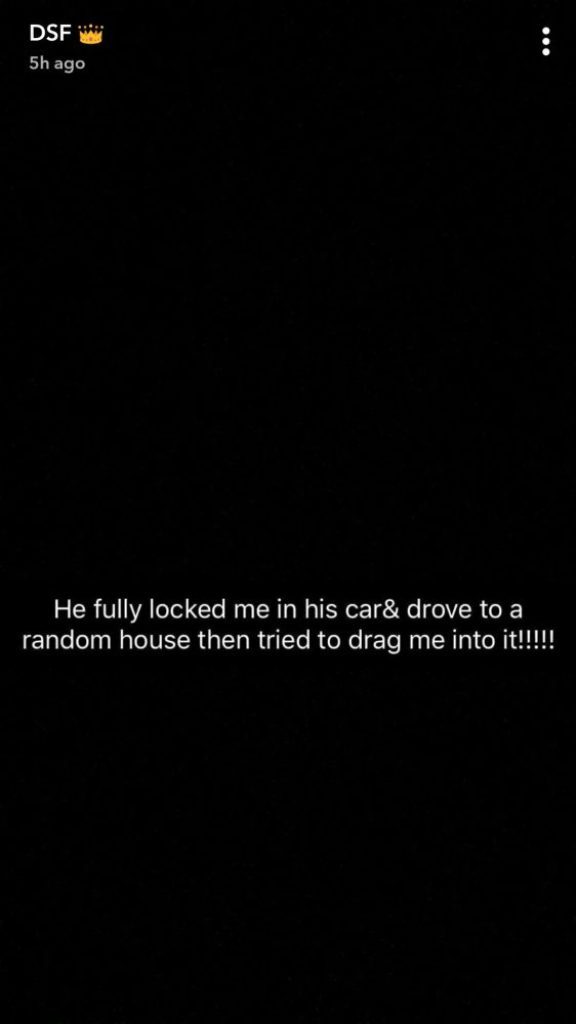 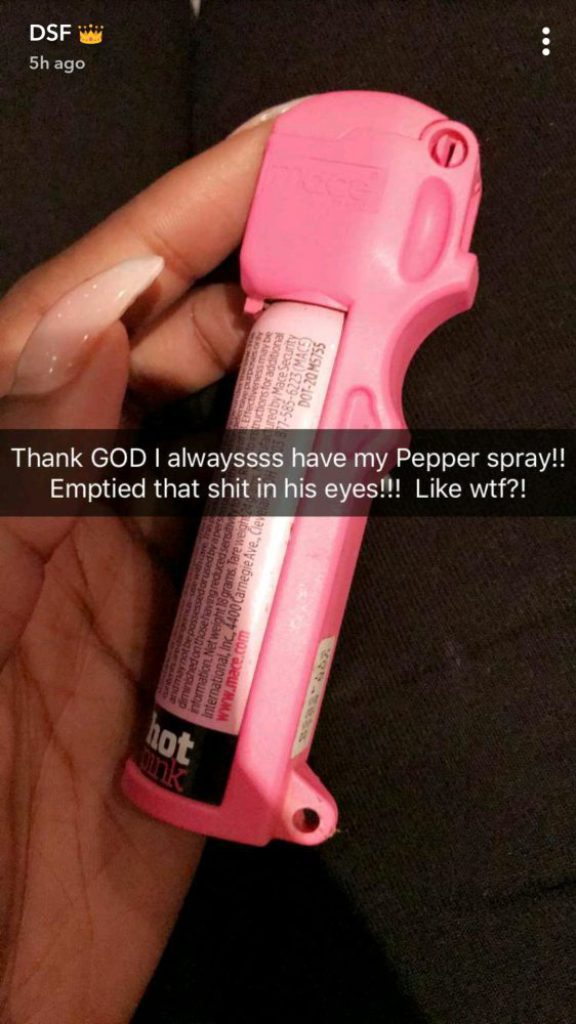