Charity Thilza an indigene of Borno state serving in Abuja, FCT has been murdered. According to reports, Charity and her friends were returning from a club where Rapper, Phyno was the guest artist. The deceased was hit by bullet while inside the car they had rode in. There are suspicions that these friends were trailed by the assailants from the club. Her friends sustained bullet injuries. 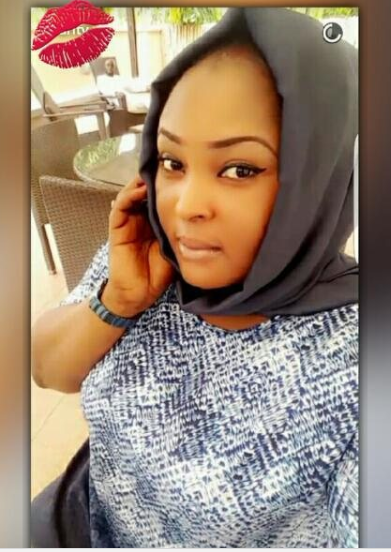 The corps member died while she was being taken to the National Hospital, Abuja, after being rejected by the first hospital she was taken to.

While some have blamed the attack that led to her death on inadequate security in the FCT, many have called out the hospital where she was rejected.

Charity Thilza was supposed to passing out of the Nation’s compulsory one year service today May 4th 2017.