Twin sisters aged 97 have died on the same day after falling on a driveway in Rhode Island and catching hypothermia. 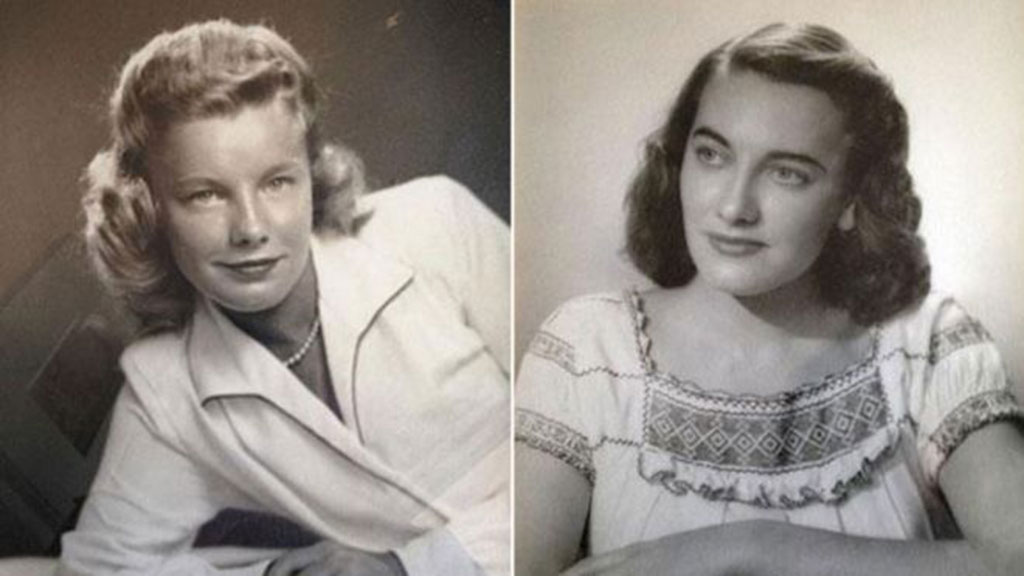 Jean Young Haley and Martha Young Williams were found dead on Saturday morning after going out to dinner with their 89-year-old sister on Friday evening.

Police believe Martha slipped on the driveway of Jean’s house in the town of Barrington as they returned home. It’s thought Jean then tripped on a rug in the garage while going inside the property to call for help.

The 97-year-old twins who died together in Rhode Island lived with charm, grace, kindness, and style: https://t.co/oxlqtSOcbr pic.twitter.com/uKhPlDfpvY

Temperatures dropped to a low of 11F (-11C) overnight while the siblings were stranded outside. A neighbour found the sisters the following morning and called an ambulance, but they were pronounced dead on arrival at the local hospital.

Their families have paid tribute to the “inspirational” pair in a statement. They said the sisters lived with charm, grace, kindness and style.