The VS Class – Two Winners Emerge From Episode Three

The last episode of Hennessy’s first ever hiphop radio show, The VS Class took over the radio and social media last Thursday, September 11, 2014 as some of Nigeria’s biggest hiphop heads came together for the season finale of the Hennessy VS Class.

The show, which was hosted by OAPs, Olisa Adibua and Jimmie at Nigeria’s leading urbane radio station, Beat FM was one epic experience. So epic that two winners instead of one were selected after the freestyle competition.

Obadice and FatBoi emerged winners of the competition after going head to head in an intense rap battle and wowing everyone in the studio and radio listeners with exceptional bars and an impressive delivery.

DJ Caise was the DJ for the night and thrilled everyone with exciting beats. Superstar DJs Neptune and Jimmy Jatt and Mode9ine visited the show again to show support to the initiative.

Judges, Vector and ModeNine freestyled during the show as they showed support to the contestants. Other guests in the studio include IcePrince, KidKonnect, Loose Kaynon, Kamal of Naija Ninjas among many others.

Obadice and FatBoi will join Eclipse and Vemor who were the winners of the first and second episode respectively to release a collabo. Premium cognac brand, Hennessy will sponsor the track which will be produced by Hip Hop producer Kid Konnect and will receive massive airplay on The Beat 99.9FM. 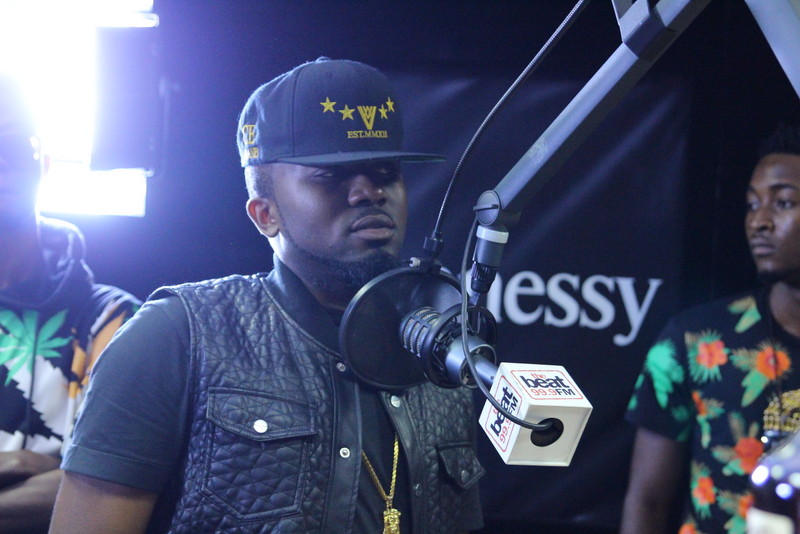 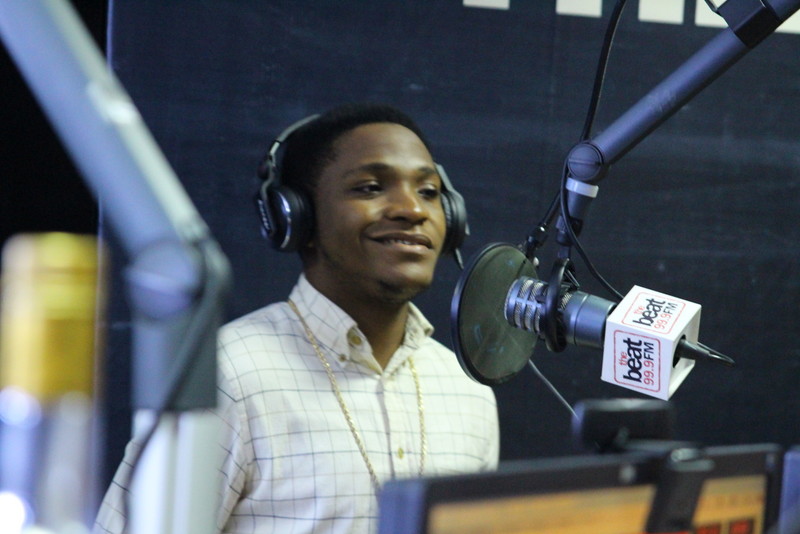 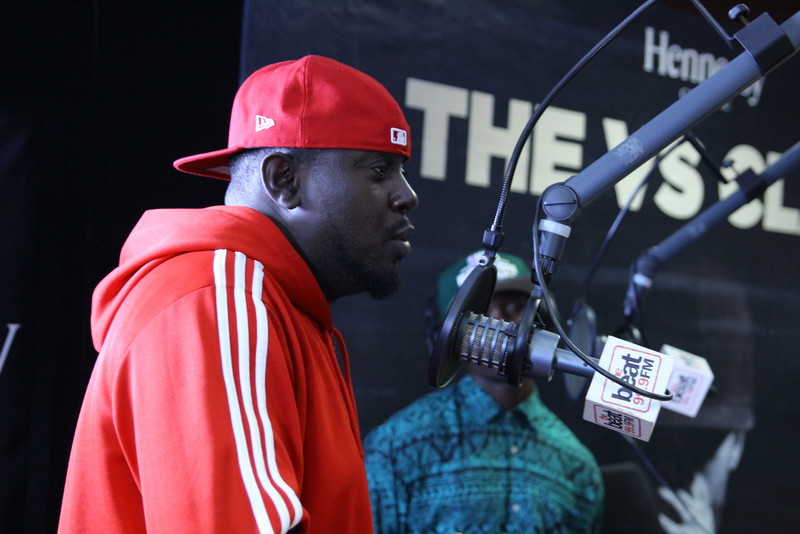 The Hennessy VS Class show will continue next year and will carry on its mission to celebrate Hip Hop and Hip Hop Talent.