A gas filling station at Atomic Junction in Accra, Ghana exploded on Saturday. Residents were thrown into a state of pandemonium following the piercing sound of the explosion as well as the giant scary fireball that was formed in the sky. 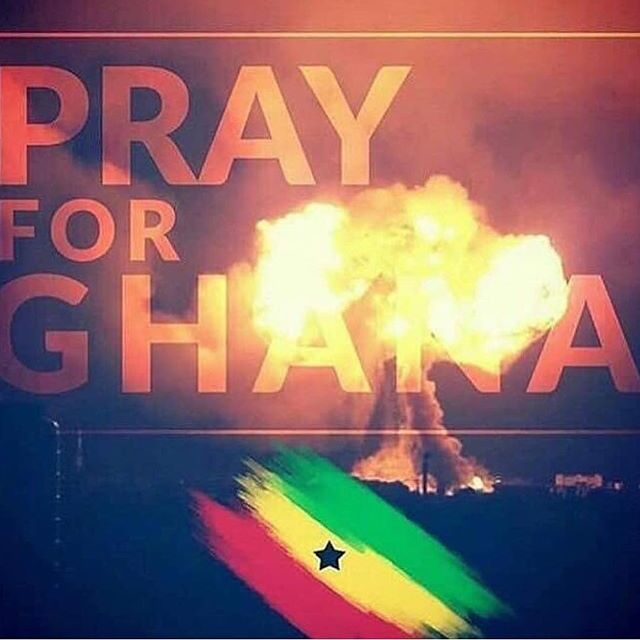 Two fuel stations, including a gas refill station at the Madina Junction, caught fire leading to the destruction of several properties and loss of lives.

The fire was said to have started at about 7 p.m at Mansco gas station on Saturday night and lasted for many hours with multiple explosions. It is still unclear and unrevealed, what caused the fire.