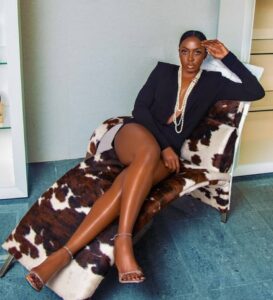 Kate Henshaw’s networth is estimated to be over 1 million dollars. 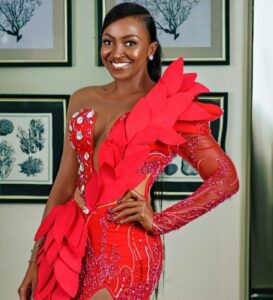 Kate Henshaw once aimed to represent Calabar Municipa at the Federal House Representatives, but unfortunately she lost at primary level.
She was however appointed by the Governor of Cross River State as the Special Adviser, Liaison, Lagos.

She has been seen severally in vigorous workouts. She has made working out a part of her daily routine.
It can also be said that fitness has made her look ageless and which is a proof that you do not need to a surgery to look good. 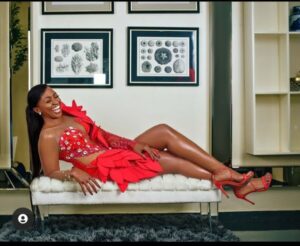 FOREX: AN ART DESERVING OF MASTERY