Now that Prince Harry is off the market and would be getting married soon, he must have broken a lot of hearts.. But not to worry, for ladies still interested in being hooked by a crown prince, here is a list of five crown princes you can still marry.

Yes, Napoléon Bonaparte! The 31-year-old son of Prince Charles Bonaparte, is the great-great-great-great-nephew of his famous namesake. He is a member of what’s called the Imperial House based on his lineage. So he’s like, an emperor.

2. Prince Sébastien of Luxembourg
This young man is His Royal Highness Prince Sébastien Henri Marie Guillaume, Prince of Luxembourg, Prince of Nassau and of Bourbon-Parma.
The 25-year-old is an officer of the Luxembourg Army and, as the youngest of five siblings, probably won’t ever be the king. Which is great! Leaves plenty more time for his rather active hobbies of climbing, skiing, swimming, and rugby.

3. Prince Joachim of Belgium
This prince isn’t likely to sit on his country’s throne either; his cousin, Princess Elisabeth, is the eldest daughter of Belgium’s King Philippe and is first in the line of succession. Rather, this seafaring royal has taken his place in the Belgian Navy.

4. Crown Prince Hussein bin Abdullah of Jordan
The 23-year-old son of King Abdullah and Queen Rania isn’t just royalty, he’s also an Instagram star with no fewer than 1.1 million followers. Prince Hussein posts snaps of himself with pals like Angela Merkel or indulging in football. As his father’s heir apparent, he’s likely to be king one day.

5. Sheikh Hamdan bin Mohammed bin Rashid Al Maktoum of Dubai
Dubai’s Crown Prince, also known as Fazza, has a cool 5.9 million followers peeping his every move on the social media platform. He may be an accomplished horseman with several competition titles to his name, but the 35-year-old is also into falconry, cave diving, cycling, and poetry. It’s an eclectic combination that appeals to many, judging from his numerous fans. 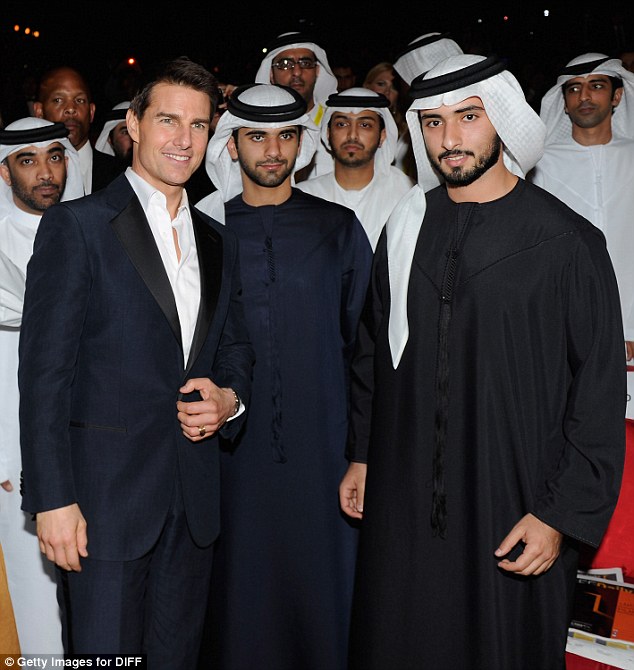