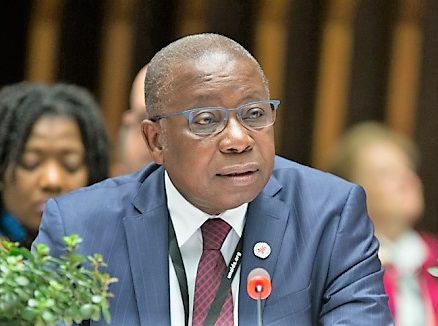 Ghanian Health Minister, Mr Kwaku Agyeman-Manu have disclosed that an estimated 3.1 million Ghanaians, representing 10 percent of the estimated 31 million population, have one form of mental disorder or the other.

Agyeman-Manu also noted that 16,000 citizens are having severe cases.

Sourcing the data from WHO and Ghana Mental Health Authority, the Minister, told Parliament that: “It is clearly established that 41 percent of Ghanaians have psychological distress – mild, moderate, severe – and this costs the nation 7 percent GDP loss”

He added that “What we are doing now is to spread mental health services nationwide, integrate into the general health care such that wherever we treat malaria, mental health can be treated. This, will help to access care”.