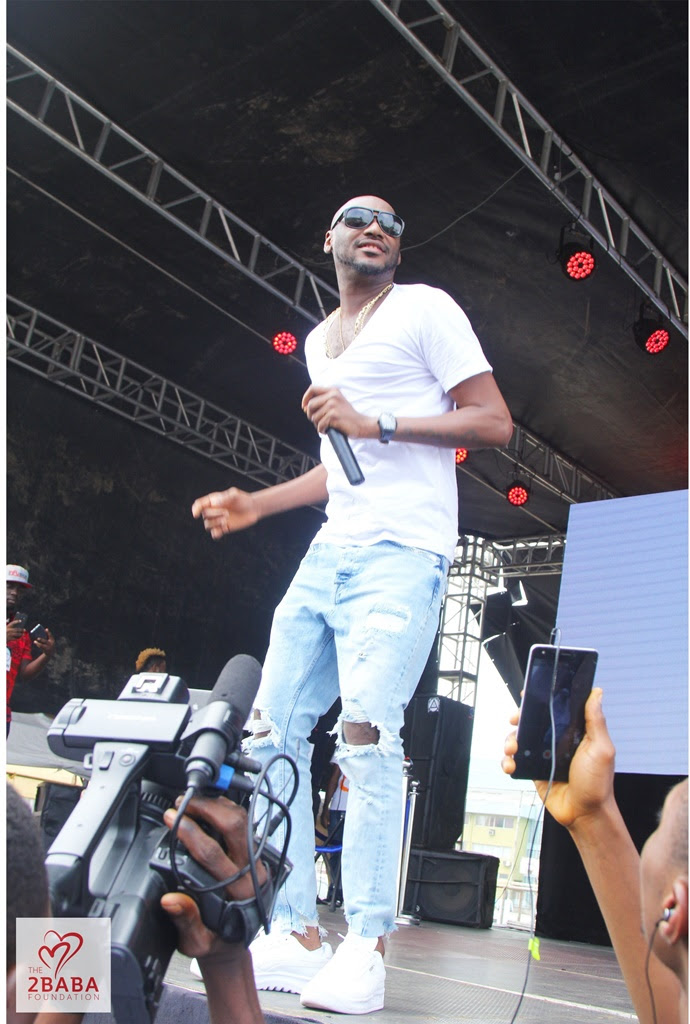 As promised, numerous youths in attendance registered for PVC as well as enjoyed entertaining music, comedy and speeches from their favourite celebrities.

Addressing attendants at the concert, Enough is Enough director, Yemi Adamolekun broke down the theme of the concert, that is RSVP – Register, Select, Vote, Protect. She said citizens of legal age should ensure that they register to vote, select a credible and competent candidate, vote and lastly protect their votes by refusing to sell it and holding elected officials accountable. Other speakers include Femi Akinbiyi PRO Lagos State INEC and Mr Ben Aga National Democratic Institute (NDI).

10 lucky registrants were selected in a draw to hang out with music icon 2Baba.

POLITIC-ALL was convened by EiE, 2Baba Foundation, and Alibaba. 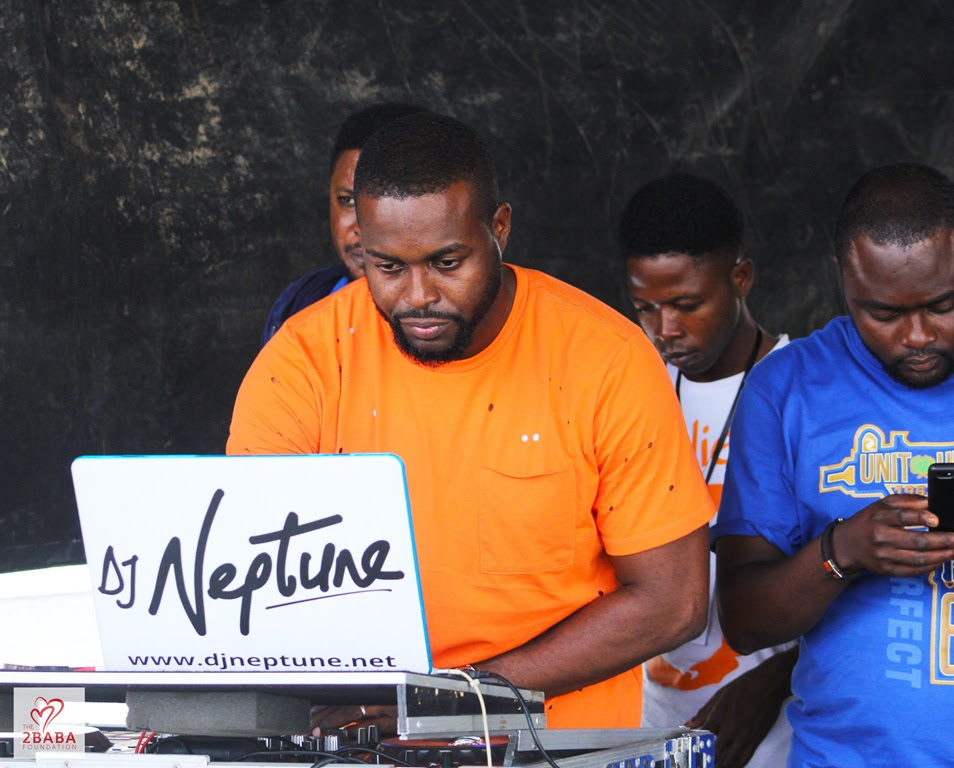 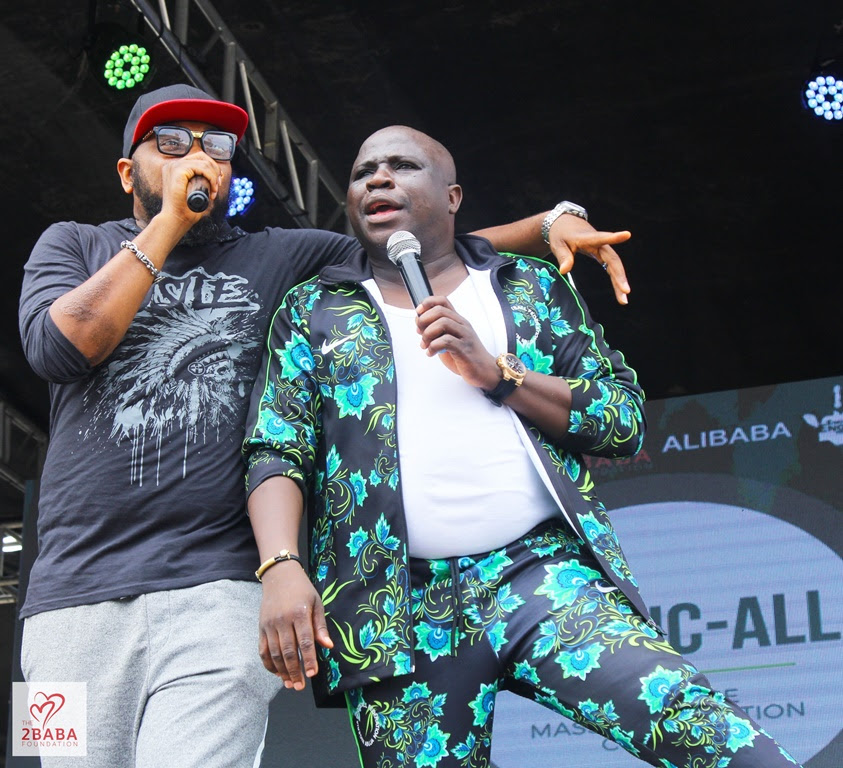 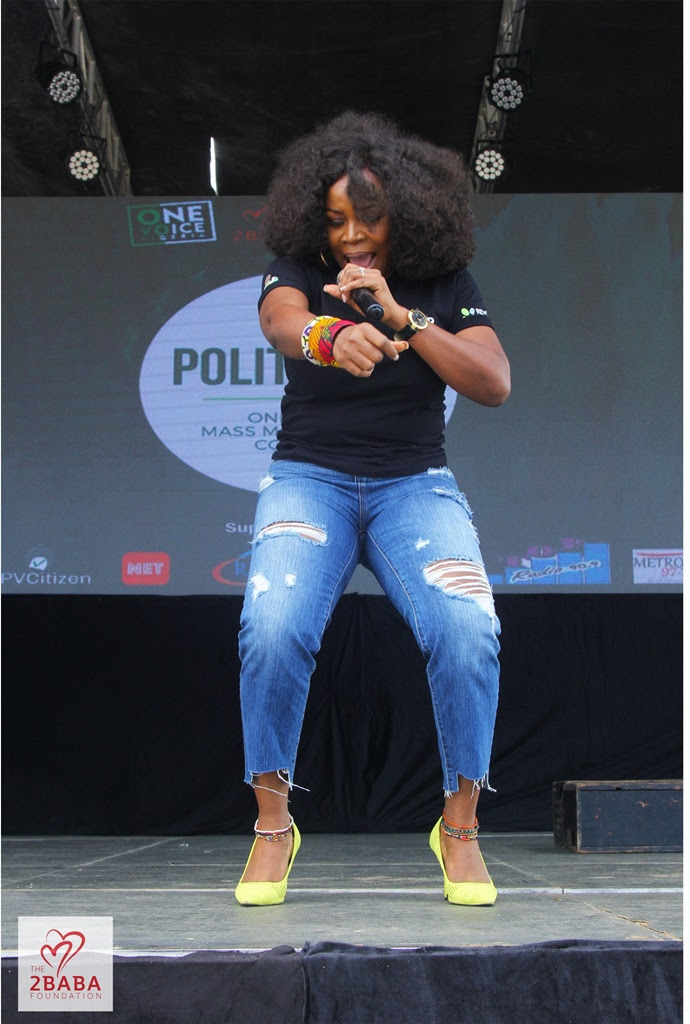 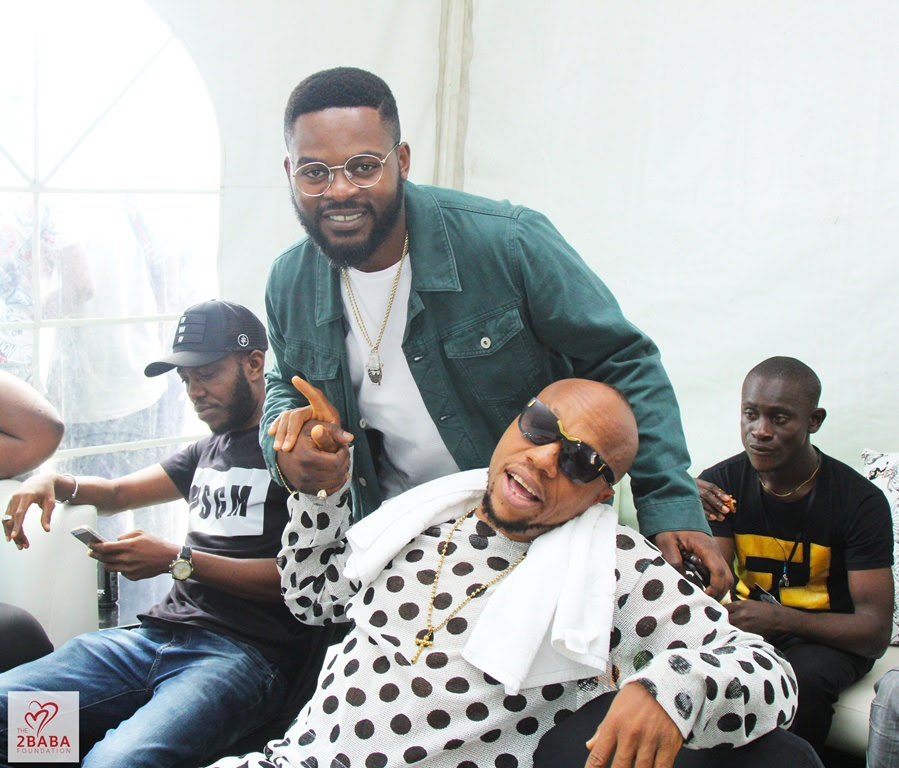 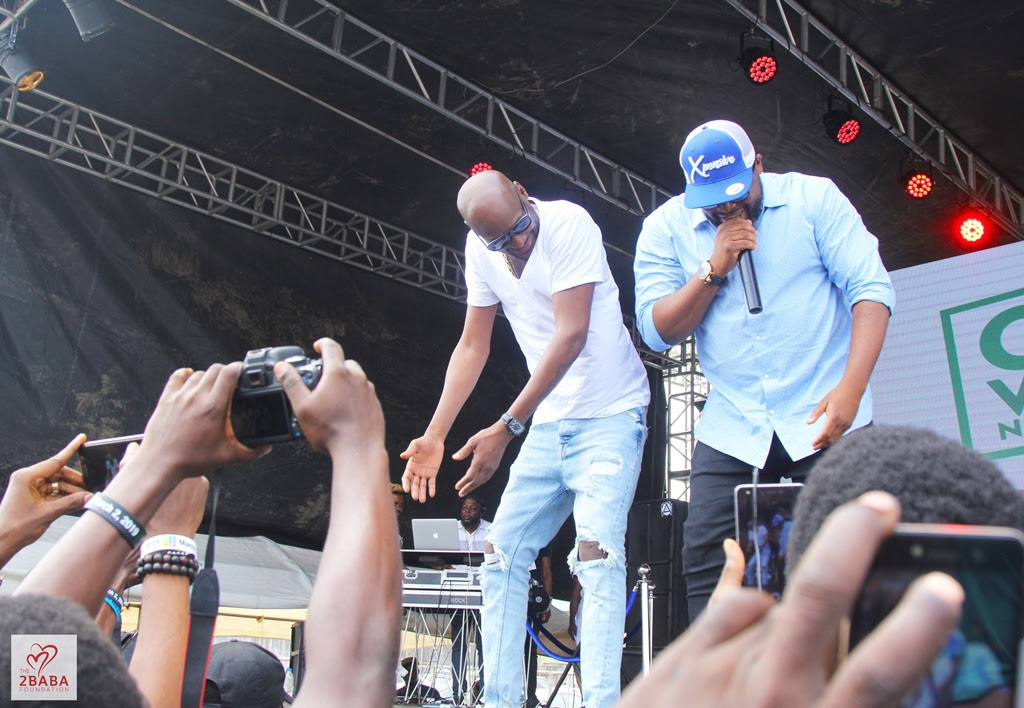 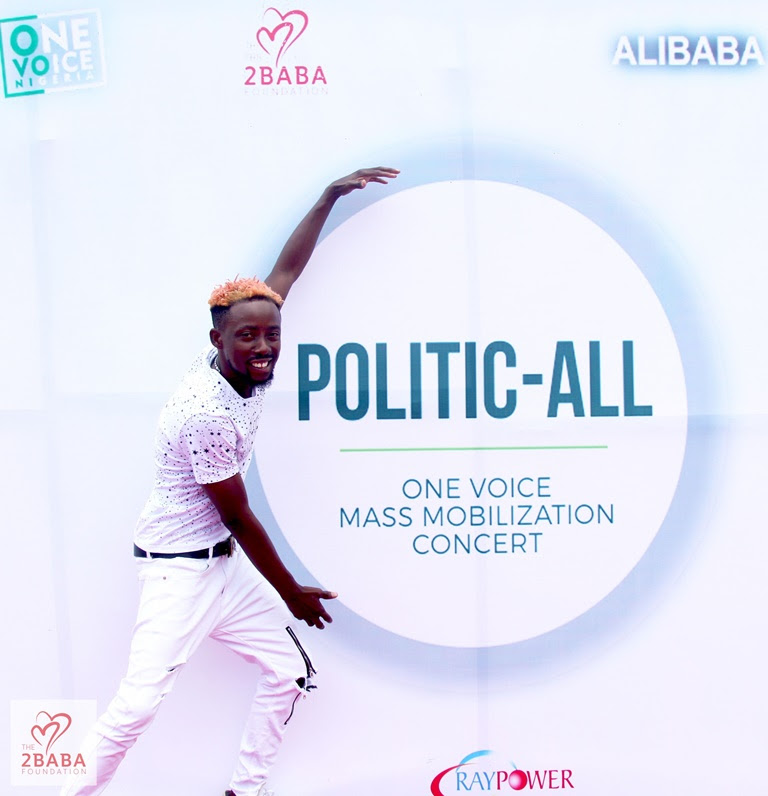 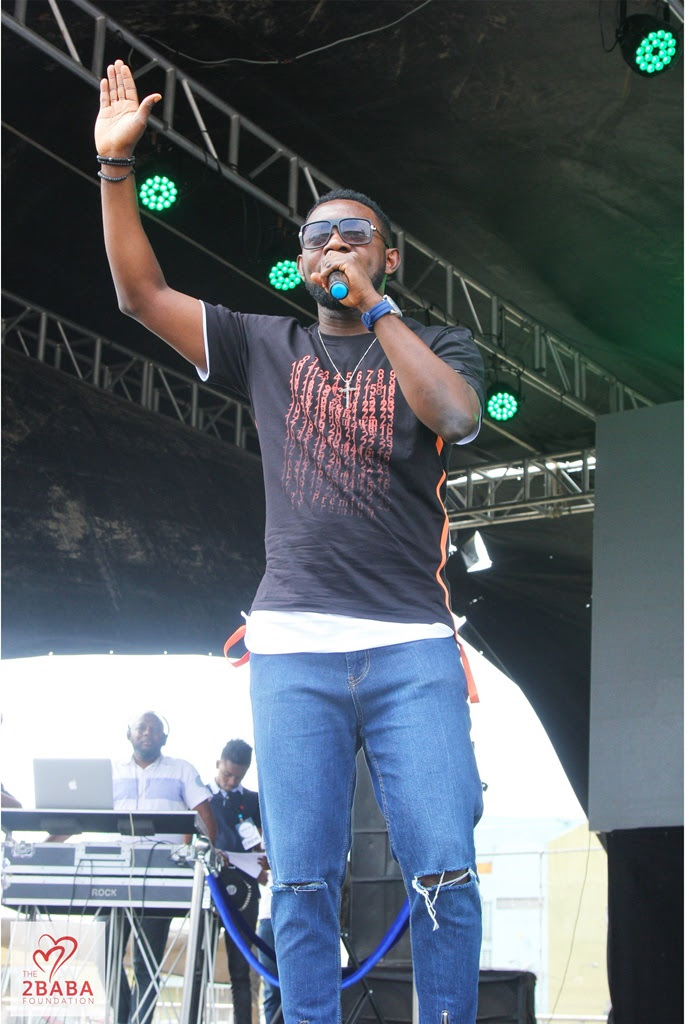 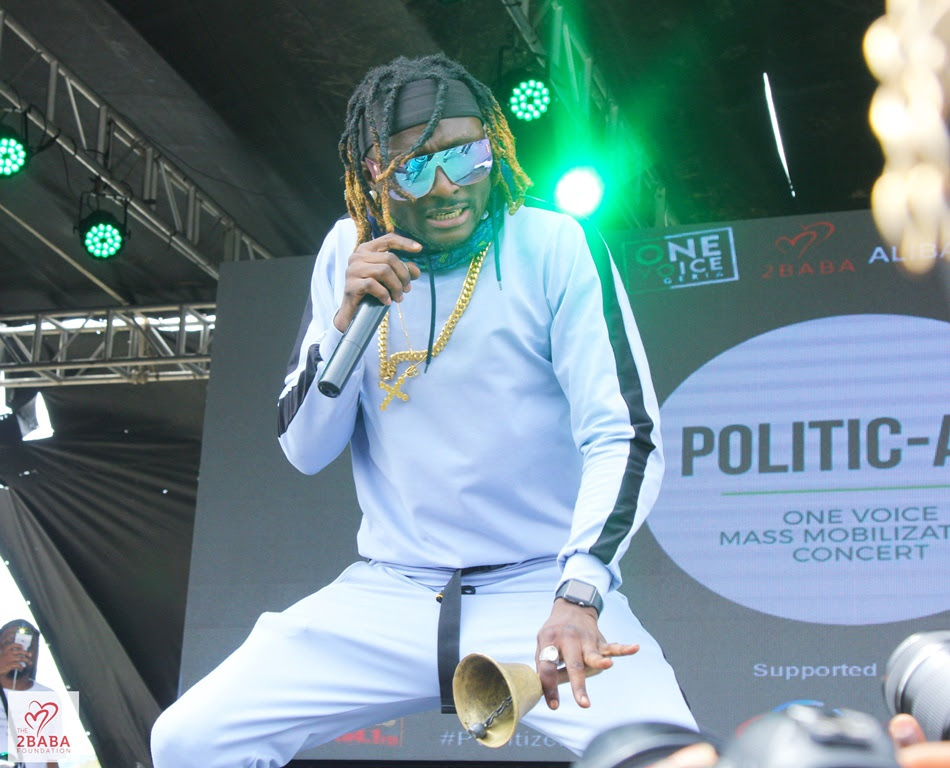 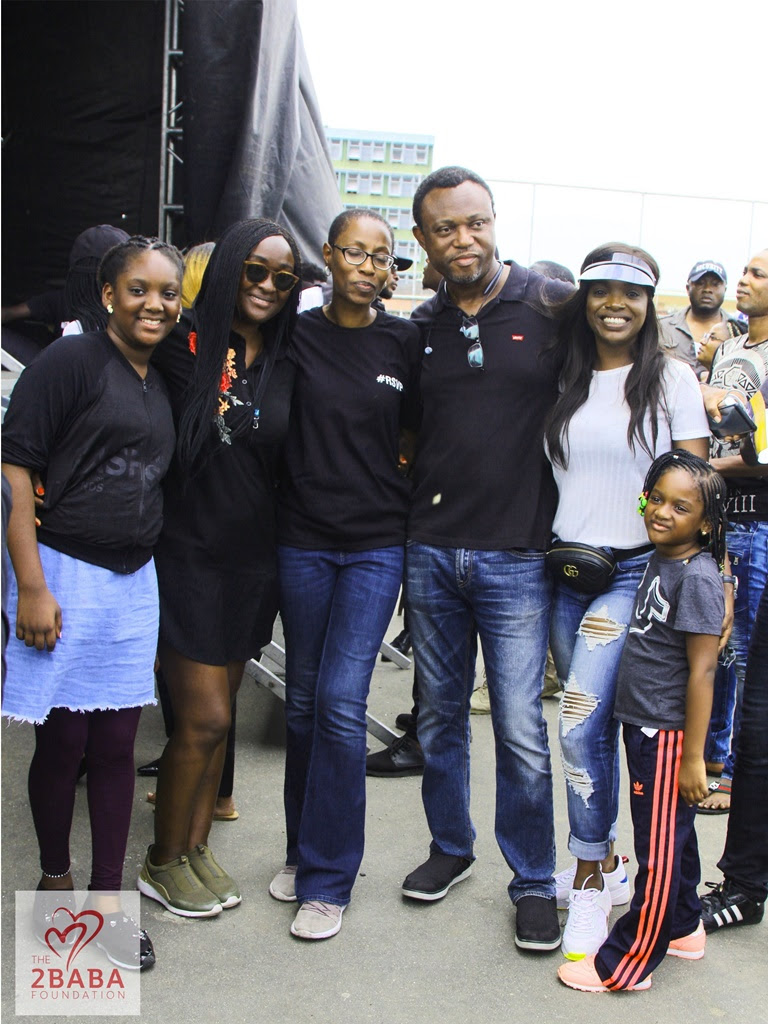 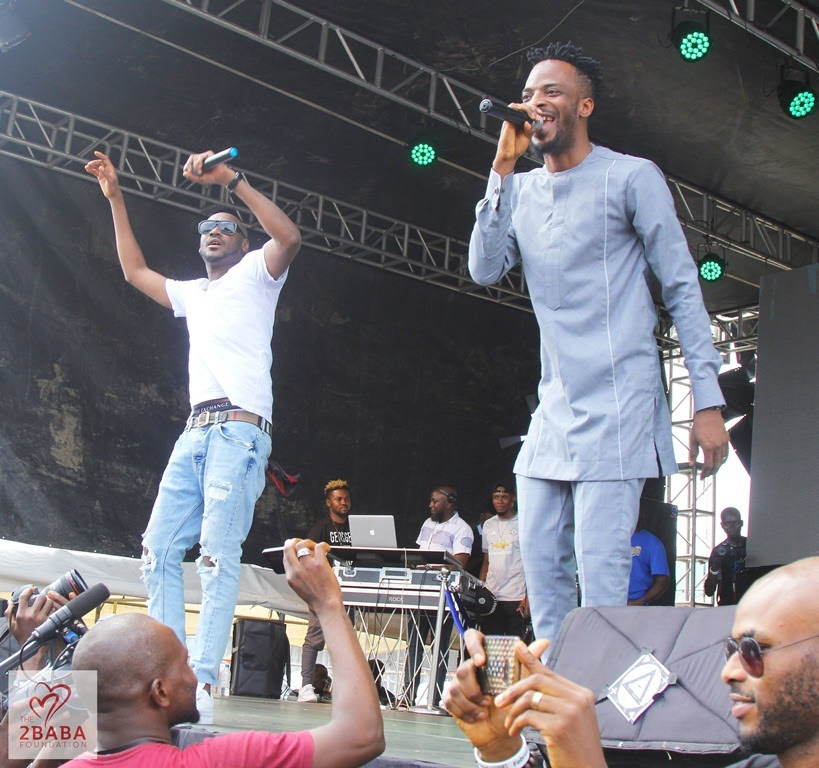 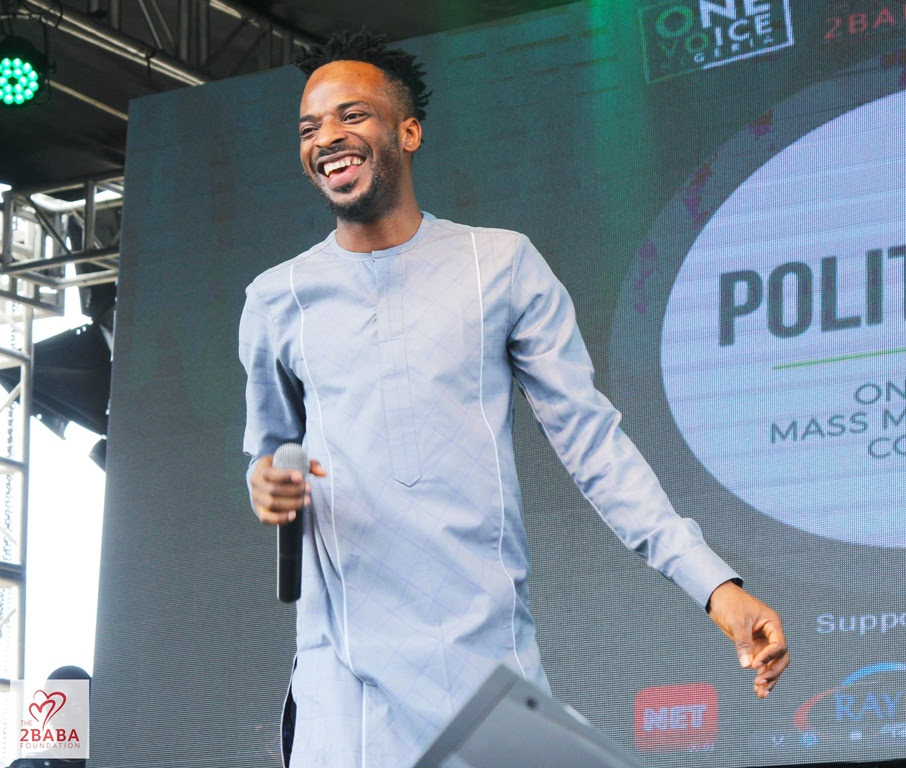 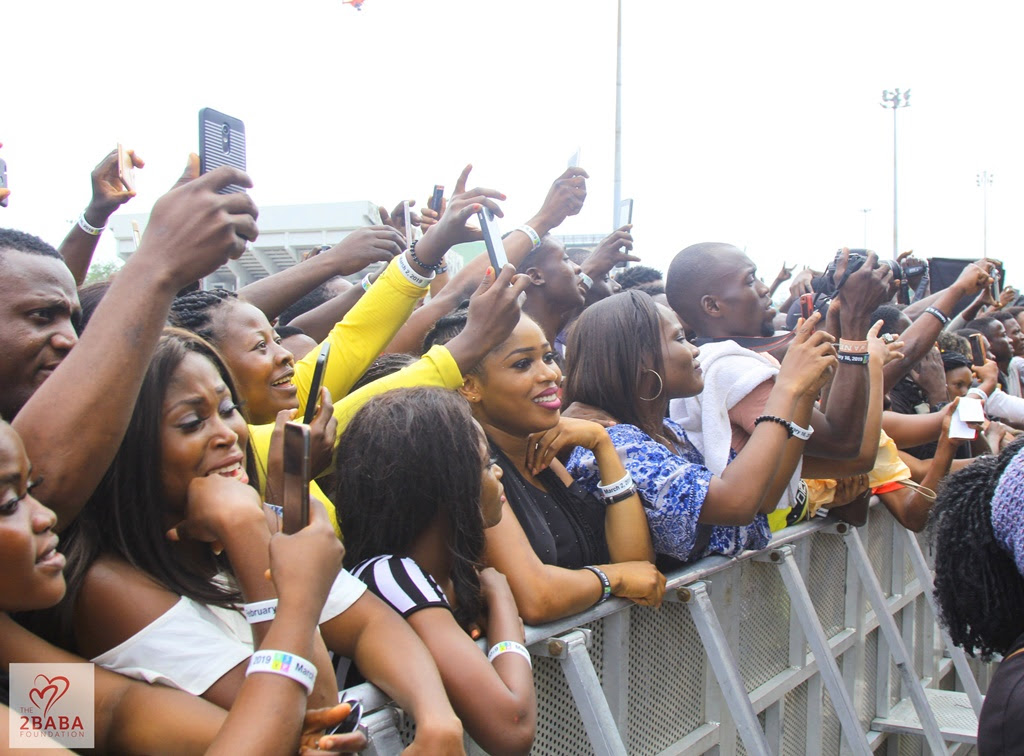 “Security agencies should stop being involved in ...