BURNA BOY SURVIVES A ‘SEVERE ACCIDENT’ AFTER CRASHING HIS FERRARI.

Burna Boy, the Grammy Award-winning artist, announced on Saturday night that he was involved in a “serious accident” in his Ferrari.

This follows claims and viral videos claiming that the musician was involved in an accident.

In an Instagram story, the singer said that he crashed his Ferrari and said that his legs hurt a little but that he was alright. 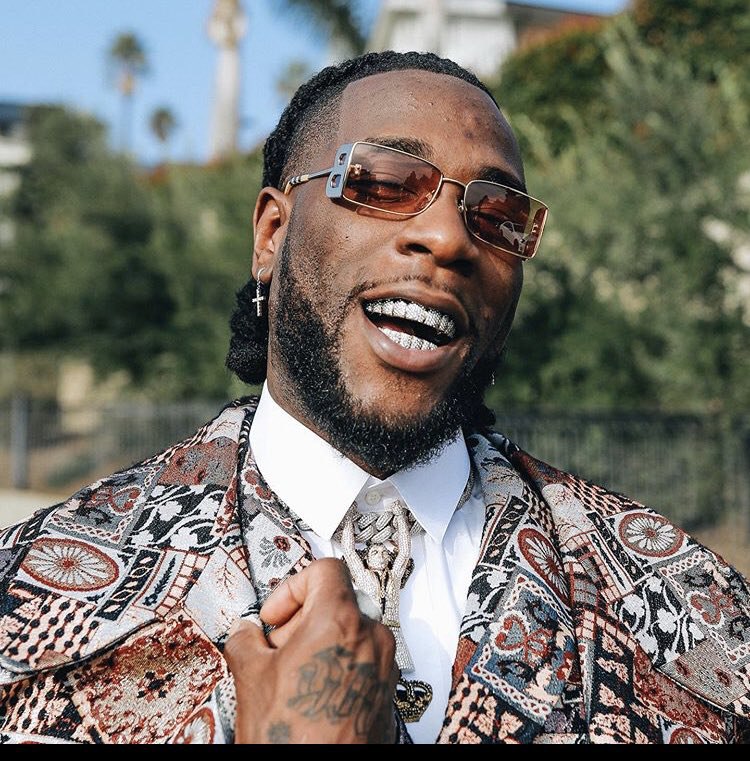 “Yes, it is correct. Today, I had a horrible accident with my Ferrari. My leg simply hurts a little, but I’m alright.”

He, on the other hand, thought it was amusing that others were filming him rather than attempting to assist him.

Burna Boy stated that despite of the accident, the onlookers were too anxious to see him, and that he still adored his fans.

The three-time Grammy nominee went on to say that his late pal Gambo, whom he had previously eulogized on his status, “got” him.

“It’s just amusing how everyone came out with phones recording me instead of trying to help (I think they were too pleased to see me no matter what the scenario was), but I love you all,” Burna Boy stated. Gambo nabbed me.”

“Just for confirmation,” the singer captioned a small video on his Instagram account. “This is my appearance.”

RUSSIA: CHELSEA OWNER HANDS OVER THE CLUB TO TRUSTEES