M-Net Men of Action Pop-Up Channel, The Gilded Age, WWE Royal Rumble, And Just Like That and Much More on DStv when you StepUP Your Package. 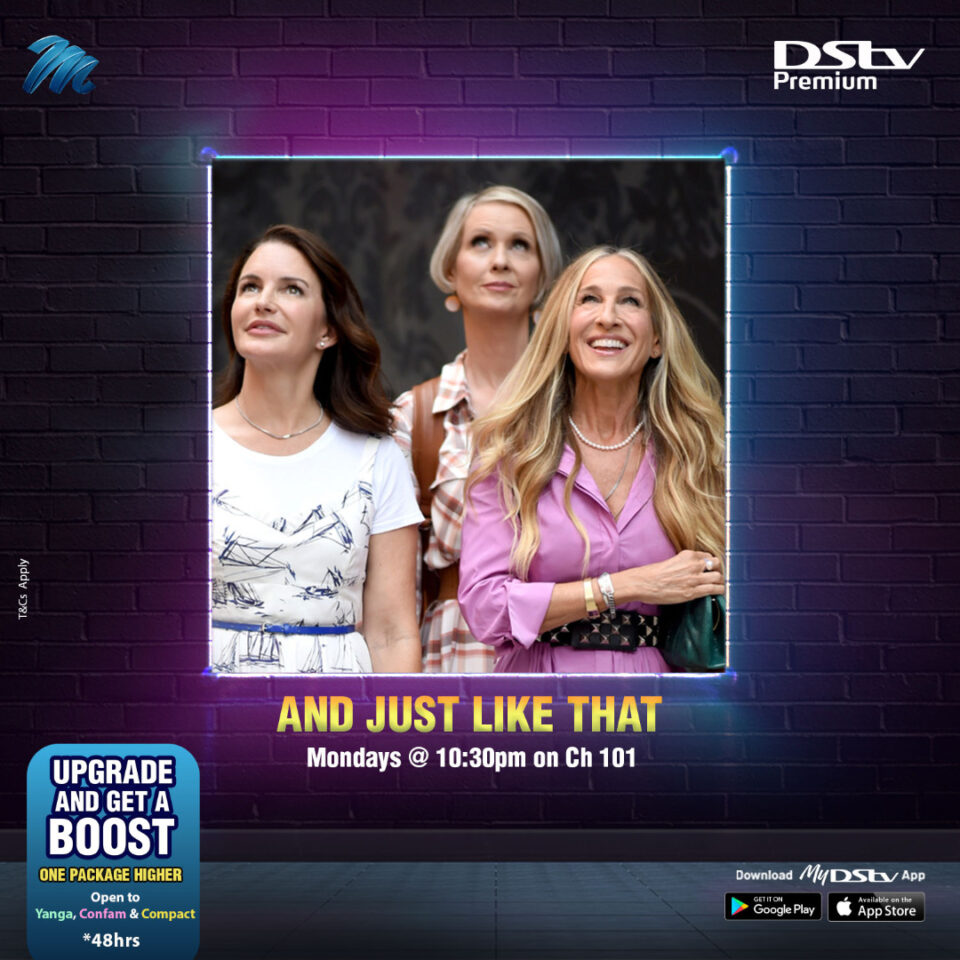 Stepping up your entertainment game in the new year just got easier. With the DStv StepUp offer, you can enjoy quality entertainment and great television shows if you are a DStv Yanga, Confam or Compact subscriber. All you need to do is upgrade to the next higher package and get a further boost at no additional cost. This is your first step to greatness!

In case you are wondering what’s in store for you when you step up, see some exciting entertainment you don’t want to miss this weekend:

WWE Royal Rumble
Growing up, wrestling was a big thing in my area. The Undertaker, Shawn Micheal and Stone Cold Steve Austin were the big names then. Whenever we saw them on television, we would wait and marvel at how they could punch, jump and lift their opponent and then go and practice those moves. Those were the good old days.
Now, wrestling fans can gear up for another thrilling WWE event, the Royal Rumble. The Royal Rumble event is one of the most eagerly-anticipated events in wrestling history and is based on the classic Battle Royal match in which 30 wrestlers (starting with two in-ring, and with a new entrant every 90 seconds) aim at eliminating their competitors by tossing them over the top rope, with both feet touching the floor. This year, fans will see Randy Orton, Dolph Ziggler, Kofi Kingston, Rey Mysterio, Sheamus, and many more compete at this historical event scheduled for Sunday, January 30 2022.
Other matchups to look out for at this year’s royal rumble event include the WWE Championship match between new titleholder Brock Lesnar and former champion Bobby Lashley and the husband-and-wife pairings of Edge & Beth Phoenix and The Miz & Maryse.
Catch the WWE Royal Rumble live on SuperSport Variety 3, SuperSport Maximo 2 and WWE Channel 128 from 1:00 am. 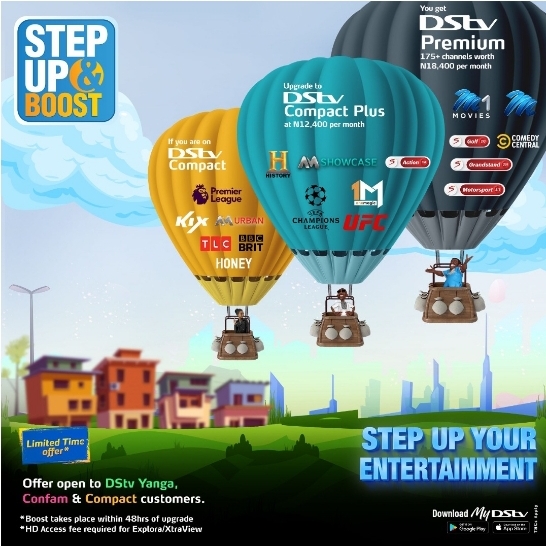 The Gilded Age
If you love historical movies or series, then you definitely would love The Gilded Age. The American Gilded Age was a time of immense economic change, of great conflict between the old ways and brand-new systems, and of huge fortunes made and lost. This period series revolves around the life of young Marian Brook who moves from rural Pennsylvania to New York City after the death of her father to live with her thoroughly old money aunts Agnes van Rhijn and Ada Brook.

To prove her loyalty, Marian inadvertently becomes enmeshed in a social war between one of her aunts, a scion of the old money set, and her stupendously rich neighbours, a ruthless railroad tycoon and his ambitious wife, George and Bertha Russell. Exposed to a world on the brink of the modern age, will Marian follow the established rules of society, or forge her path?
Dstv subscribers can watch The Gilded Age every Tuesday at 8:30 PM on M-Net channel 101.

M-Net Men of Action Pop Up Channel:
This month on DStv, M-Net is set to thrill viewers with a power packed action channel filled with nerve racking, suspense filled action movies. The channel features blockbusters like; 21 Bridges, The Hitman’s Bodyguard, Snakes on a Plane, Inside Man, and A Man Apart. This channel would also feature some big names like; the late Chadwick Boseman, Ryan Reynolds, Samuel L. Jackson, Denzel Washington and Vin Diesel. Viewers are definitely in for a thrill this month. Watch all these and much more on DStv channel 111.

Date My Family:
Returning for its third season is the most exciting Africa Magic dating show called, ‘Date My Family’. The show matches up 13 couples, allows them to meet each other, go on a first date and possibly become fond of each other. After an intense second season, the show returned this month to serve viewers quality entertainment and give them new couples to root for, every week. As we approach the month of love, catch new episodes of the dating show on Africa Magic Showcase every Sunday at 6 PM.

All these exciting shows and more can be yours when you Step Up your entertainment on DStv. Here’s how the #DStvStepUpBoost works:

For more information about the Step Up offer and DStv programming, visit www.dstvafrica.com or follow DStv across all social media platforms. You can also download the MyDStv app, or dial *288# reconnect and other self-service options. #DStvStepUpBoost