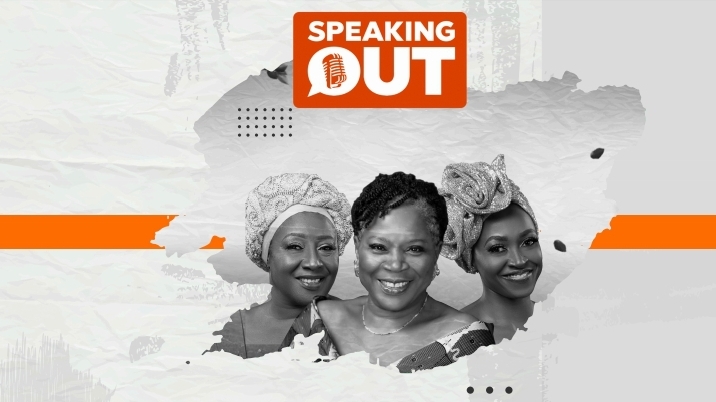 Move over as the Queen of Nigerian music, Onyeka Onwenu will grace the stage again for Speaking Out, a play from the stable of Doyenne Circle, at Agip Hall, Muson centre on January 1, 2022.

Onyeka Onwenu will be singing, dancing and acting alongside Kate Henshaw, Patience Ozokwor and other remarkable Nollywood veterans and amazons.

Riding on the success of Ada The Country, with its new Musical stage performance, the 30 act all-female cast musical explores and highlights the journey of the girl child from birth, through childhood and adulthood, all the way to motherhood.

Speaking Out is a magnificent piece of work written and compiled by Chukwuma Okoye from the original works of Tony Marinho, using a plethora of the total female experience to tell a story driven by a musical force, as directed by the award-winning founder and director of Lagos and Abuja, Kenneth Uphopho.

Beginning with a celebration of the birth of the girl child, Speaking Out takes a roller-coaster ride through her daunting growth in a largely gender discriminating environment. This inequitable society plagues her every step, from the celebration of her birth through such typical challenges as child labour, education, female trafficking, dating, sex, spousal abuse, divorce and single motherhood. Singed but tireless, she emerges through all the odds with her daughter, stronger with dignity and pride, determined to live her life in full.

Ecstatic about the cast selection and the exuberance they will bring through a combination of acting, singing and dancing, Okoye is particular about what each cast member will be bringing to the success of the show.

Set to hit the stage from January 1 to 3, 2022, at Agip Hall, Muson center, Lagos, Speaking Out is already garnering the much deserved attention within the thespian industry with throngs of females filling up the casting call for auditions.

Describing the stage play as spectacular, Prof Okoye has promised to leave the audience fulfilled and showcase the incredible and diverse cast of the woman, bringing all their talent to stage ranging from music, acting and dancing.