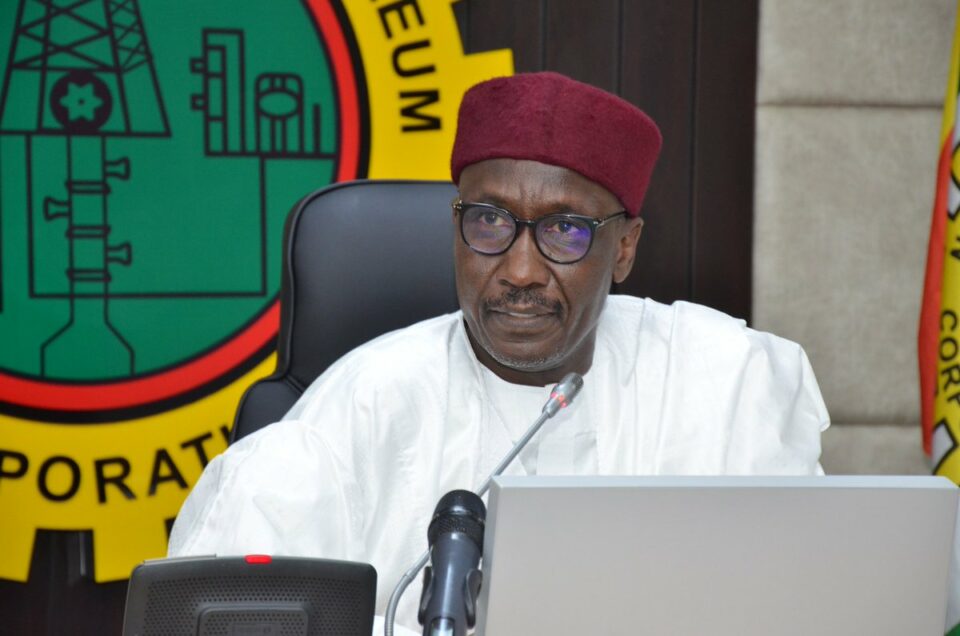 The Senate has summoned Mele Kyari, Group Managing Director of the Nigerian National Petroleum Corporation, NNPC, to appear before it tomorrow (Thursday) to update legislators on the contentious Petroleum Industry Bill, or PIB.

President of the Senate, Senator Ahmad Lawan, said this on Wednesday during a plenary session by the NNPC to brief Senators on the technical and financial elements of the Bill before the report is considered tomorrow.

According to him, Senators who are not members of the Joint Committee on Petroleum Resources, Downstream, Petroleum, Upstream, and Gas Resources, according to Lawan, will benefit from the briefing.