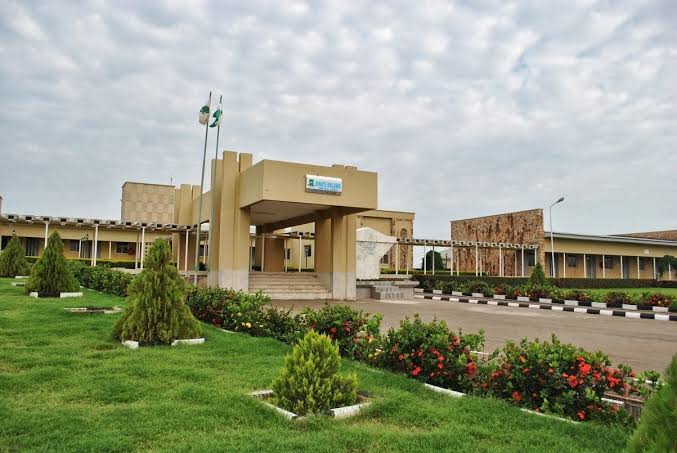 I Hope Nigerians Will Cherish All My Administration Has Done – Buhari