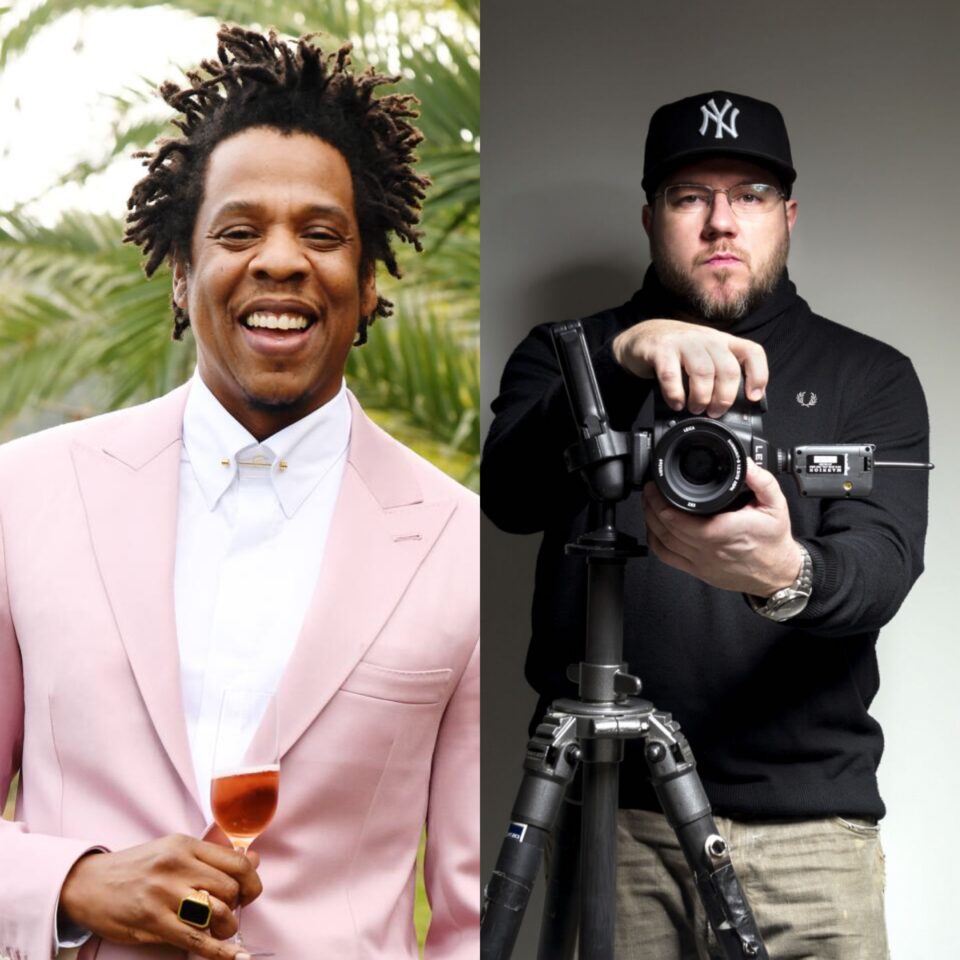 Jay-z has filed a lawsuit against hip-hop photographer Jonathan Mannion, accusing Mannion of profiting off the rapper’s likeness without permission. The lawsuit alleges that Mannion, who shot the cover of Jay-Z’s debut album, Reasonable Doubt, “exploited” Jay-Z’s name and image “without [his] consent.”

Further, the lawsuit claims that Mannion uses images of Jay-Z on his website in addition to selling prints of the rapper for thousands of dollars, without Jay-Z’s consent. “Jay-Z never gave Mannion permission to resell any of the images,” the lawsuit reads. “Nor did Jay-Z authorize Mannion to use his name, likeness, identity, or persona for any purpose.”

Jay-Z, according to the lawsuit, asked Mannion to stop selling photos of him, but Mannion refused, and “demanded that Jay-Z pay him tens of millions of dollars to put an end to Mannion’s use of Jay-Z’s likeness.” Jay-Z is now seeking an injunction against Mannion, requiring him to cease usage of Jay-Z’s name and image, as well as pay “compensatory damages.”

The lawsuit also notes that it’s “ironic that a photographer would treat the image of a formerly unknown Black teenager, now wildly successful, as a piece of property to be squeezed for every dollar it can produce. It stops today.” (Mannion, however, was hired by Jay-Z in 1996, when Jay-Z was 26.)

Mannion’s legal representative said in a statement regarding the lawsuit, “Mr. Mannion has created iconic images of Mr. Carter over the years, and is proud that these images have helped to define the artist that Jay-Z is today.

Mr. Mannion has the utmost respect for Mr. Carter and his body of work, and expects that Mr. Carter would similarly respect the rights of artists and creators who have helped him achieve the heights to which he has ascended.

We are confident that the First Amendment protects Mr. Mannion’s right to sell fine art prints of his copyrighted works, and will review the complaint and respond in due course.”

Wizkid’s 3rd Baby Mama, Jada P Cries About The Negative Narrative About Her

Wizkid’s 3rd Baby Mama, Jada P Cries About The Negative Narrative About Her