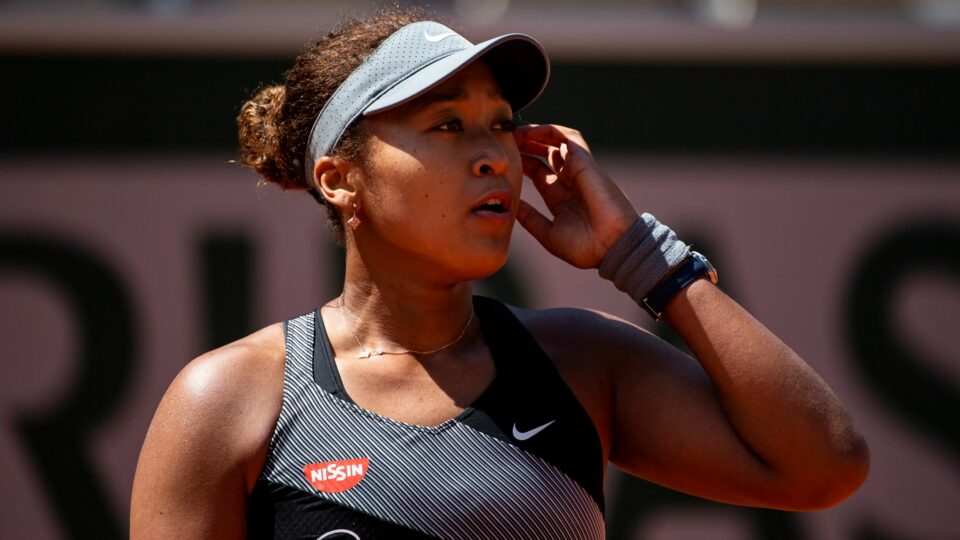 Japanese Tennis player, Naomi Osaka has announced her withdrawal from Roland Garros one day after she was fined $15,000 by the French Open and warned that she could face expulsion from the tournament following her decision not to speak with the press during the tournament.

The 23-year-old who won her first match against Patricia Maria Tig and was scheduled to face Ana Bogdan in the second round, had released a statement earlier, stating her intention to skip her media obligations during Roland Garros because of the effects of her interactions with the press on her mental health.

According to the Tennis star:

“This isn’t a situation I ever imagined or intended when I posted a few days ago, I think now the best thing for the tournament, the other players and my well-being is that I withdraw so that everyone can get back to focusing on the tennis going on in Paris.”