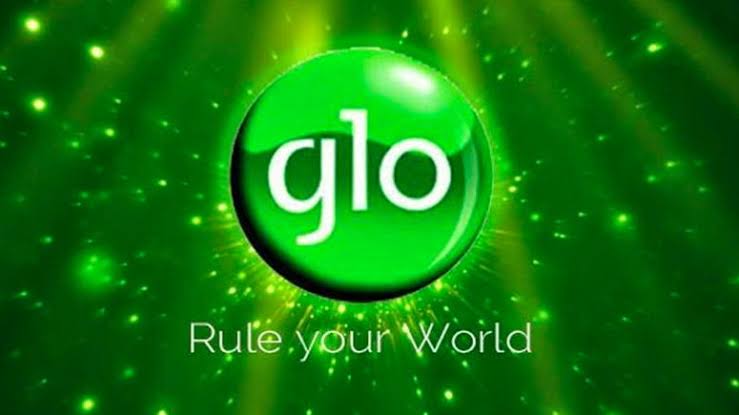 A customer-oriented offering, Beep Call Service packaged by national telecommunications company, Globacom, has continued to delight millions of subscribers on the Glo network.

The package which enables Glo subscribers with low or zero airtime balance to reach out to any other number, both Glo and others, has brought relief to many customers who use it as a last resort to passing messages to their friends, family and loved ones.

The company said the Beep Call Service has been adding value to the lives of millions of its subscribers, adding that Globacom will continue to provide a wide variety of innovative packages and plans designed to meet the needs and expectations of its numerous customers.

According to Globacom, the new offer is an “intelligent solution through which Glo subscribers can call loved ones, friends and associates anytime they run out of airtime. The network will then leave a “missed call” on the called number, prompting him or her to call back.

It stated that Beep Call Service is a stop-gap solution conceived to keep its subscribers talking on the Glo network, especially at critical periods of emergency and urgent needs.

Two Glo subscribers who have used the service attested to its effectiveness. Moyosola Ladipo is a Lagos-based Property Manager whose car packed up one evening in Lagos. According to him “It was the Glo Beep Call Service that saved the situation. I had exhausted my credit, hoping to recharge in the neighbourhood when I get home. I used the beep service call and lo and behold my wife called back and later sent me credit, which I used to contact my Mechanic, who came in later to fix the car”.

Also, Amisu Usman, who lost his purse and was stranded in Nyanya, an Abuja suburb, used the Glo Beep Call Service without credit on his phone. He said, “ My brother called me after seeing the missed call on his phone and I explained my situation after which he transferred money to me, which I collected at a nearby bank for my transport fare back home, It was not funny that day, I was saved by the Glo beep service”.

Explaining how the service works, Globacom said that “subscribers will simply call their contacts with low or zero balance, the network will leave a “missed call” on the called number, requesting them to call  back and the called party will see a missed call and be prompted to return the call.”

It added that the Beep Call Service, which is absolutely FREE, is one of the many innovations pioneered by Globacom in the Nigerian telecoms industry.

Globacom, therefore, enjoined Nigerians to make effective use of the new offer to stay in touch with their families, friends and contacts at all time.