Amazon To Set Up African Head Office In South Africa 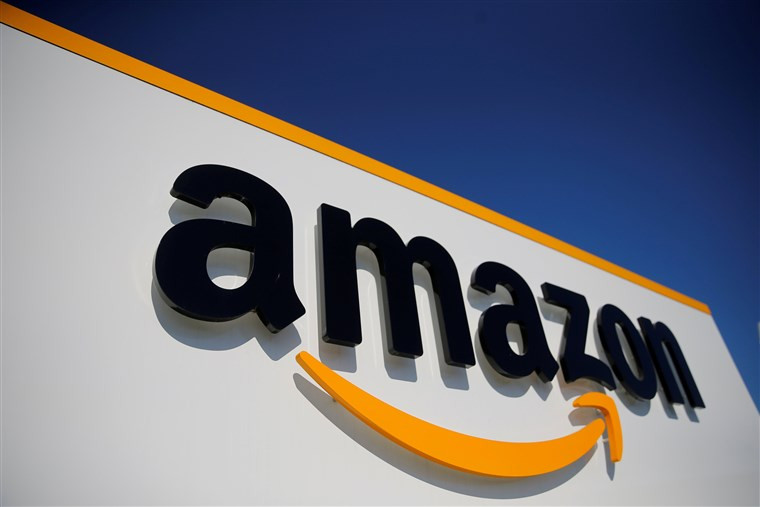 Amazon has announced that it will establish its African headquarters in Johannesburg, South Africa.

The City of Cape Town has given the go-ahead for a new development that will host global tech giant Amazon’s new African base of operations.

This comes up a week after Twitter announced Ghana as the location of its first African office and headquarters.

The Liesbeek Leisure Properties Trust, which owns the River Club golf course and conference centre in Observatory, has been granted permission to begin developing the 15-hectare parcel of land.

“The development plan calls for a 150,000-square-meter mixed-use space divided into two precincts for industrial and residential uses. A total of 31,900 square meters will be used for residential purposes, according to the developer.