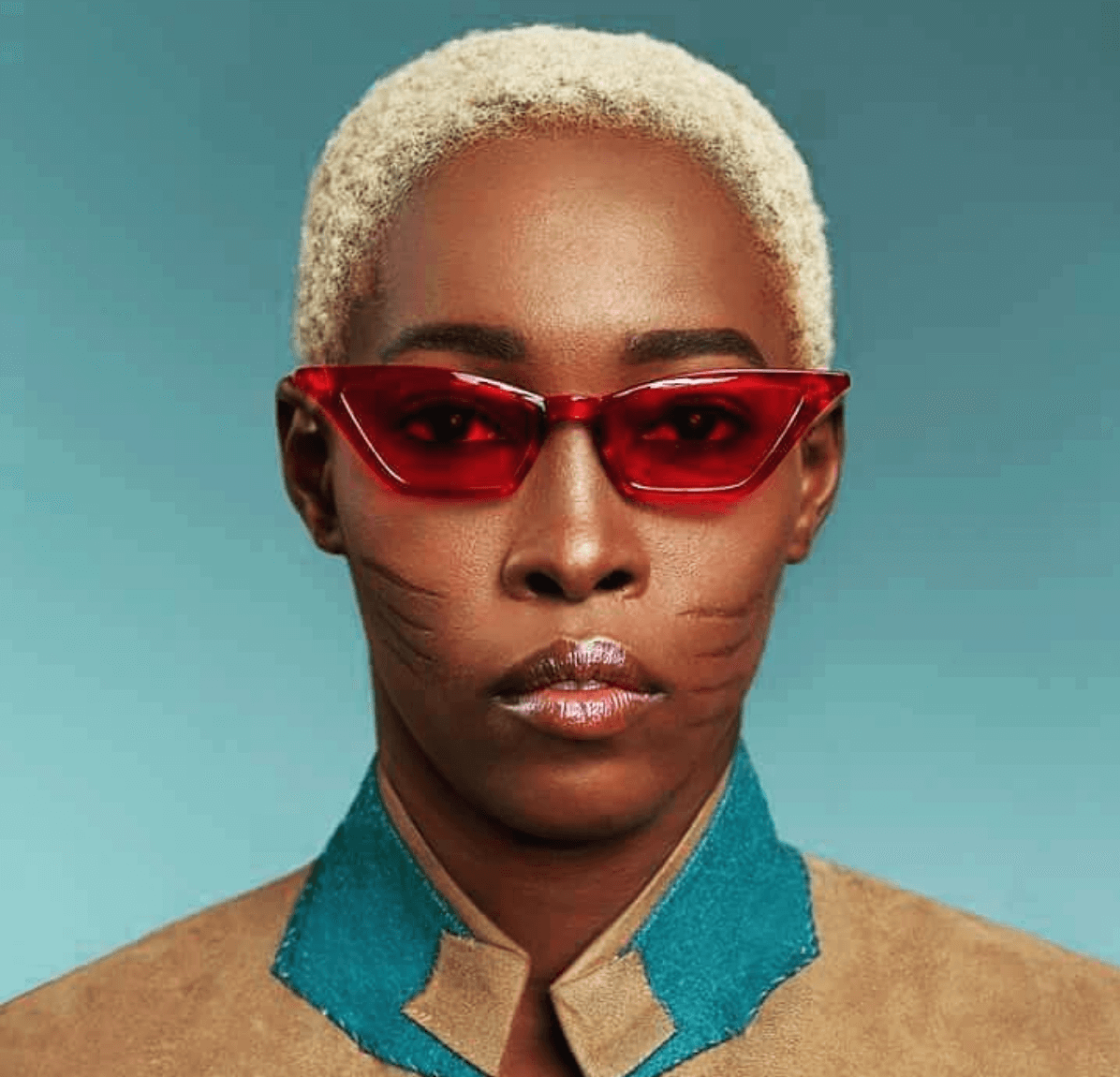 Nigerian model, Adetutu OJ, whose tribal marks make her distinctive has revealed that she’s now an online sex worker and disclosed how this came to be.

Speaking to LITV hosts, Adetutu further asked prostitution in any form be legalized in Nigeria because that’s the only way people like herself can make a living. Adetutu who has never been shy of admitting that she’s a whore who sells her n^kaed photos and videos online for money revealed how she got into it in the first place.

She said back then, she was struggling and when men wanted to help her out, they demanded sex. She explained that most of them tell her they will only help her if she’ll have sex with them.

As a result, she began suggesting to them that rather than hook up with them physically,  she is open to online sex. She said most were willing to go with online sex and pay for her service, so she took that on as a side hustle.

She further said she still does her bead making and modelling. She added that sex work should be legalized. Adetutu said: “I don’t see anything wrong in it. I’m just trying to survive. I’m not hurting anybody. I’m helping some men out with their sexual… So, I see no harm in it. Sex work should be legal.”

“A Man Can Only Be Happy When He’s Financially Stable” – Singer, Praiz