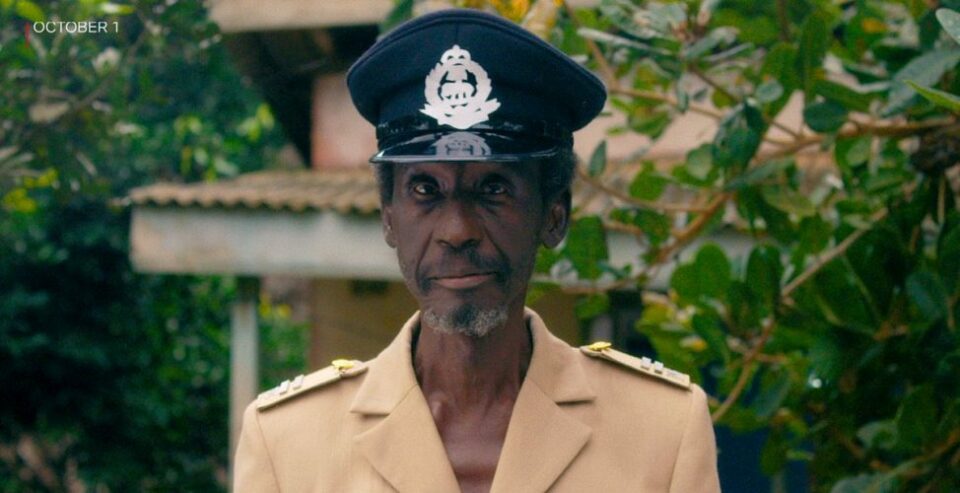 His death was confirmed by filmmaker, Kunle Afolayan, with whom he recently worked with on the 2020 motion picture, Citation.

Afolayan, who said that the ace broadcaster died on the evening of Wednesday, March 3rd, said he spoke with his wife and son who confirmed his passing to him.

Daba, born Sadiq Abubakar Daba, revealed in 2017 that he had been diagnosed with Leukemia and Prostate Cancer. Many Nigerians, including billionaire Femi Otedola, had donated money for his treatment abroad and showed massive support on social media.

Daba worked with the Nigerian Television Authority (NTA) for over three decades until he retired. His acting career came to prominence in the late 1970s, starring in Cockcrow at Dawn.

In 2015, Daba won the Africa Movie Academy Award for Best Actor for his role as Inspector Waziri in Kunle Afolayan’s psychological thriller “October 1”.