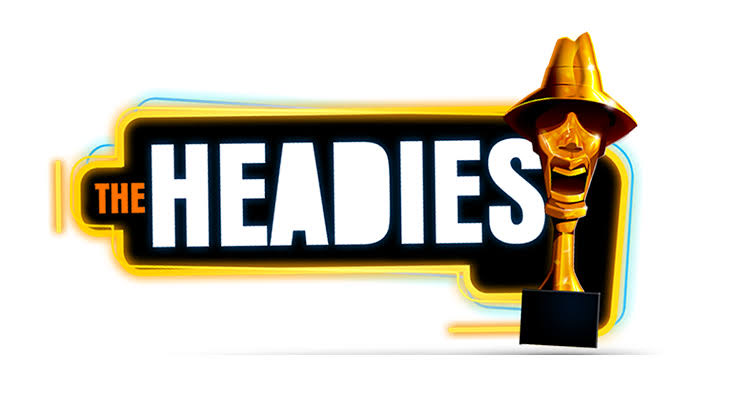 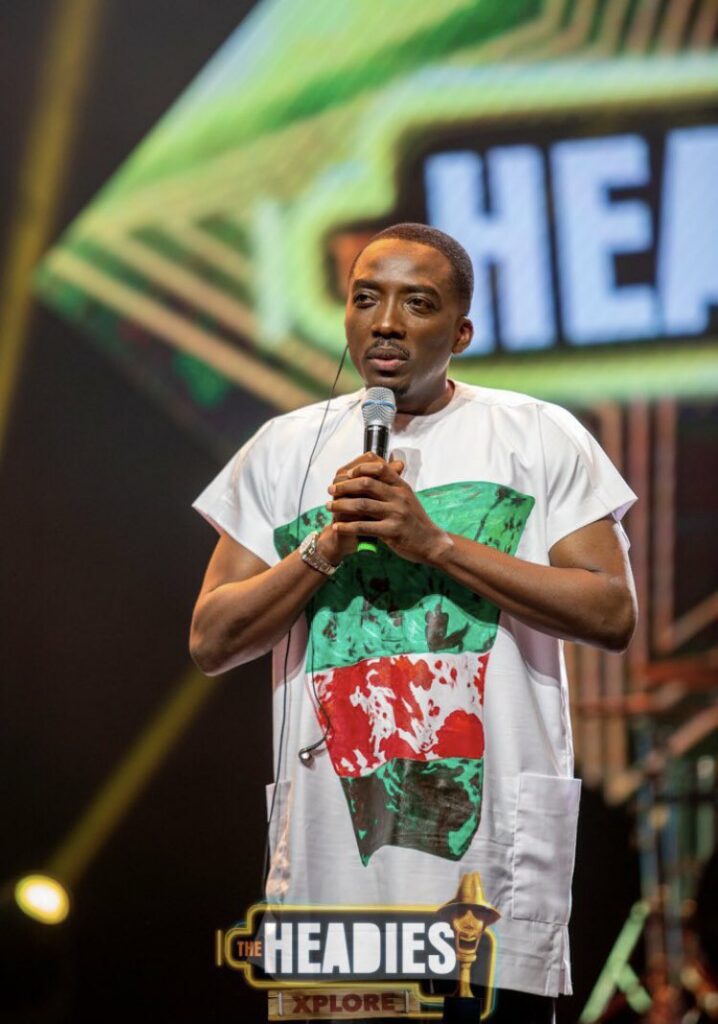 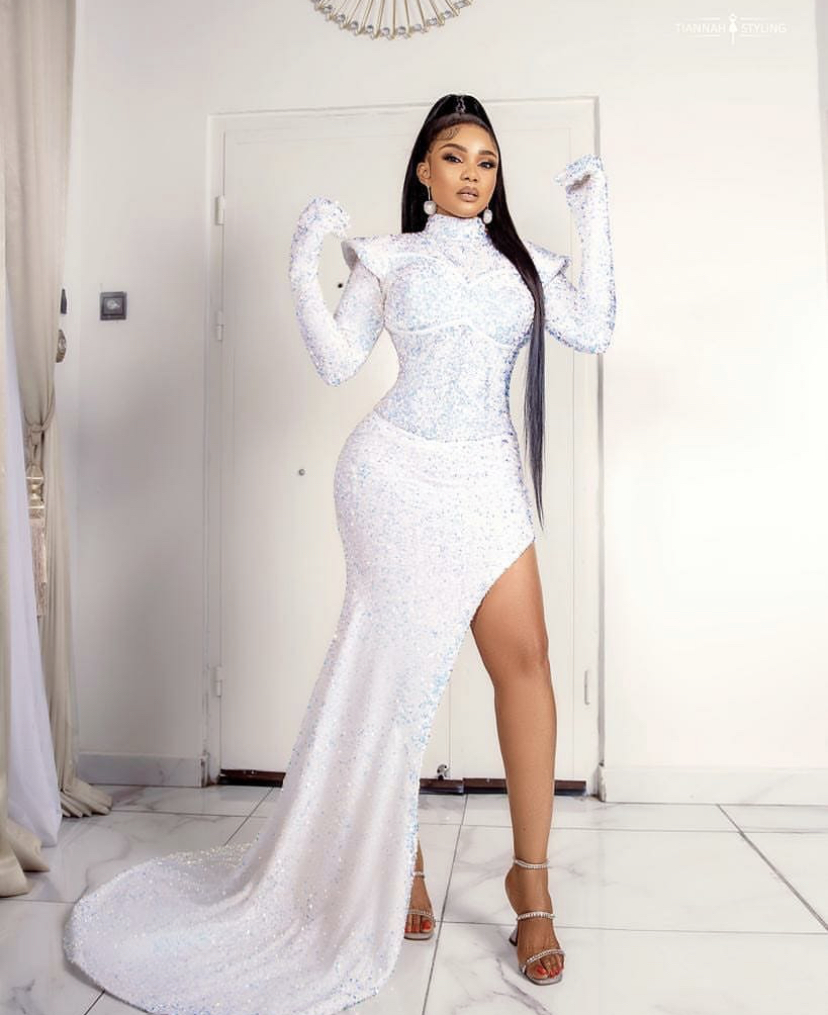 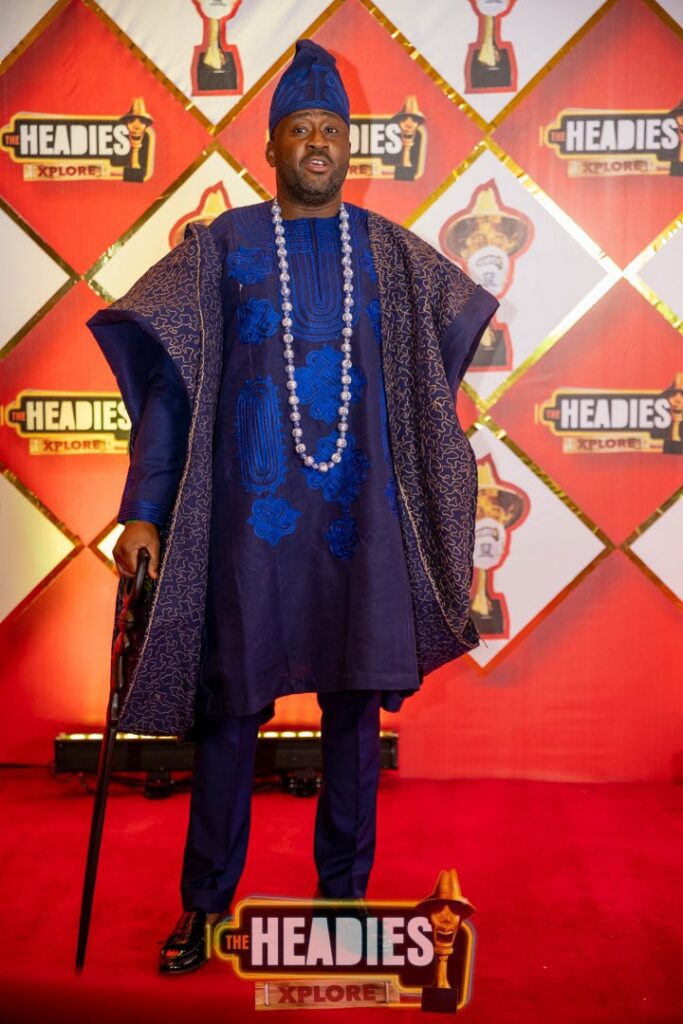 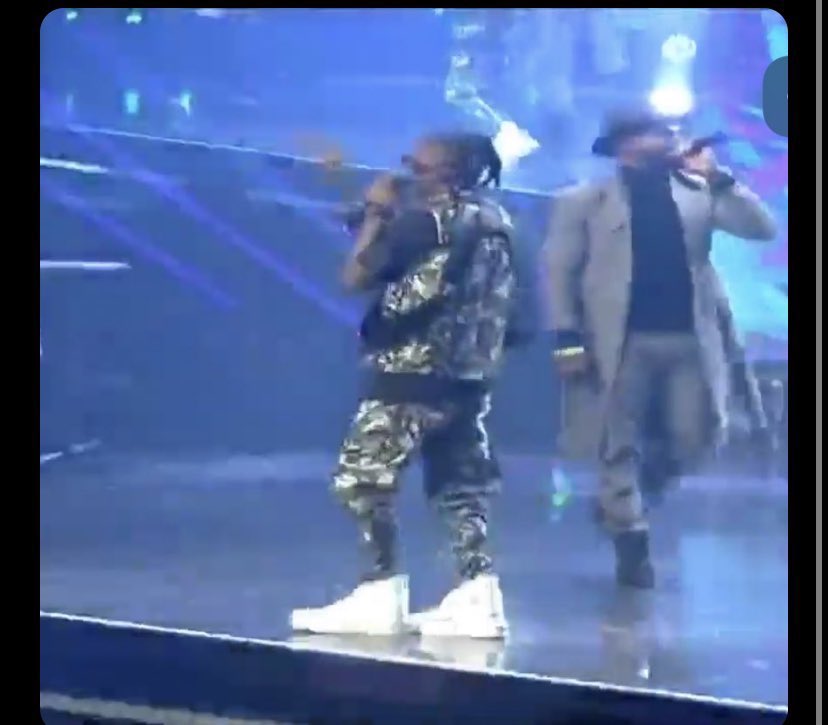 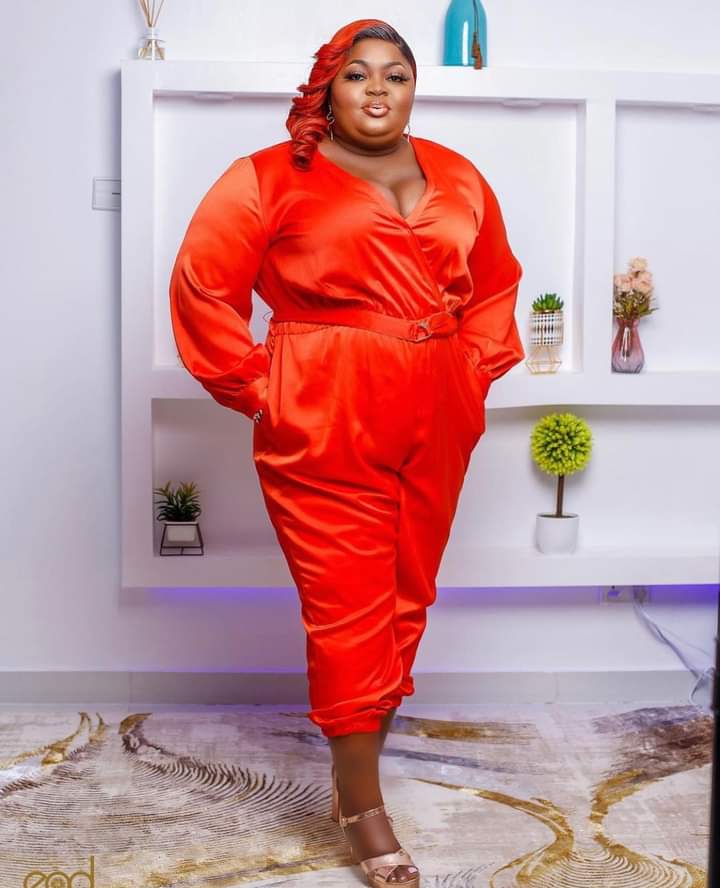 Spotify To Launch In Nigeria and 40 Other African Countries