Former presidential aid Doyin Okupe has reacted to news of his son Bolu Okupe being gay as he claims he sees it as a spiritual challenge.

Bolu Okupe came out yesterday Thursday, January 21, declaring that he’s gay as fuck and his father Dpyin Okupe reacting to that said it’s a spiritual challenge that he and his family has to fight against. 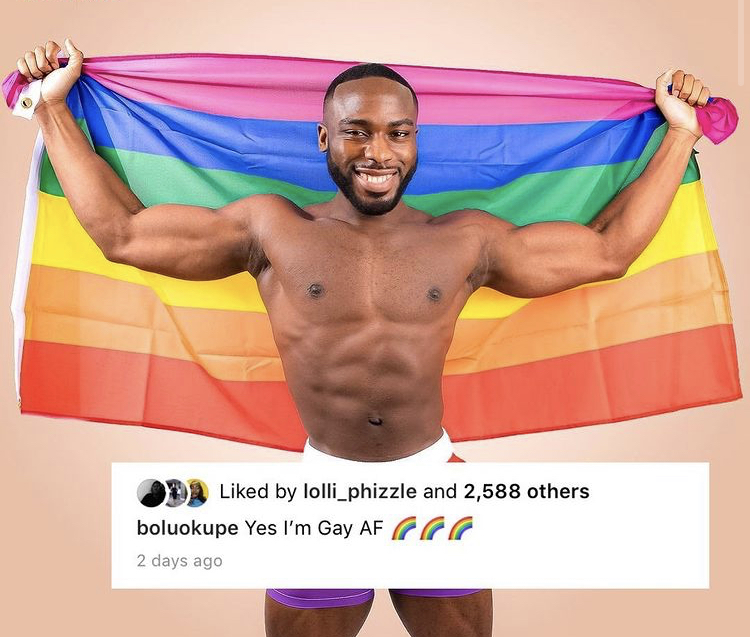 According to him, Bolu is aware they are from a Christian home hence he doesn’t accept the idea of being a homosexual and he coming out to say so makes him see it as a spiritual challenge ahead.

Adding that he knows all this saga will end up in praise to the almighty Jehova he serves day and night as His hand isn’t shortened that He cannot save his son Bolu.

My attention has been drawn to a publication of my 27yr old son, Bolu okupe, in which he declared publicly that he is Gay.
I gave him that name MOBA OLUWA RIN, ( I WALKED WITH GOD) because he was born at the time I gave my life to Christ. pic.twitter.com/39RXFueGVB