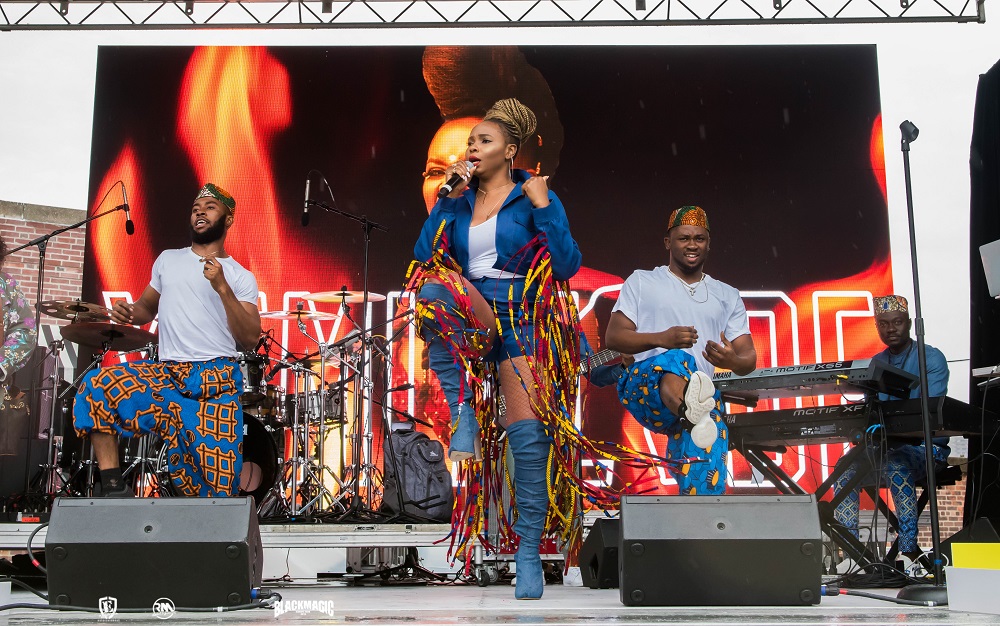 Nigerian Afro-Pop singer and entertainer, Yemi Alade, in an exclusive chat with OSG reveals how she nearly lost out on her collaboration with Beyonce.

The music star was unveiled as a collaborator on Beyonce’s “Black Is King” visual album, a sequel to the 2019 “Lion King: The Gift” album, but she almost missed out on what is to be the most important collaboration of her life.

Yemi legit ghosted Queen Bey for two months but it was unintentional.

According to her, “we thought it was a scam email… I wasn’t the one receiving the emails, my management was and the thing is that, you have to be a crazy beyond fan like me to know her company’s name is “Parkwood”, So you’re getting emails from “Parkwood” about a collaboration with Beyoncé?!… My manager was telling me that he keeps getting these messages from Parkwood. He sounded very irritated and he was thinking of maybe blocking the email… and I asked him what did you say? Did you say “Parkwood?” I said (screams) that is Beyoncé!!!!…” 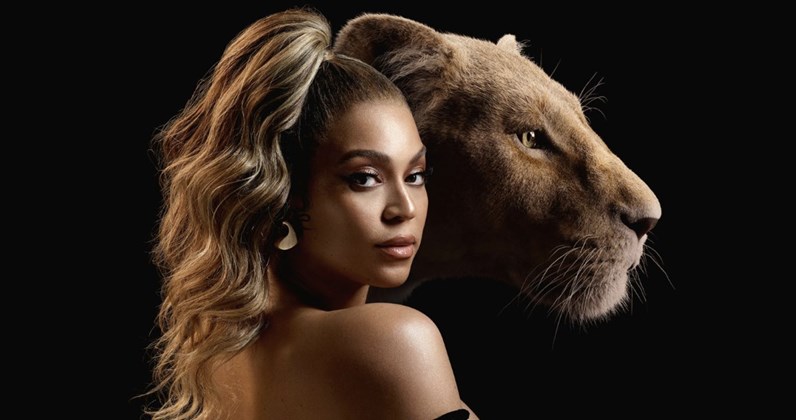 Speaking on how long it took for them to actually respond to the email, Yemi Alade said “it took a while.. we were at the end of the collection like..they’ve been working on this for a while, maybe a month or two, I think even someone at some point came to Nigeria and they were trying to meet me but you know how some people are, they don’t want some people to meet some people.”

Immediately after learning of her manager’s error, the ‘Johnny’ star got on the plane to Las Vegas, and made her way to Beyoncé’s studios.

“I had no idea what was coming. When we were done with the meeting, I went back to my apartment. I just woke up the next morning I couldn’t talk, definitely could not sing. I had no voice,” she said

“I pushed and I got something out of it,” the 31-year-old continued.

Asked about her disposition towards people in the western part of the world and the kind of vibe they give. She had this to say:

“When I try to just envision every country that I’ve been to, I realize that human beings are just human beings, some come with good vibes, some come with bad vibes and then you can never know who really has ulterior motives or not, they just keep…. like an onion peel… they just keep opening up and showing you and showing you and revealing everything… so I would just say human beings are the same everywhere, naija, outside naija everybody.”

Alade released her first hit in 2014 with her cheeky Afro anthem, “Johnny”, about a cheating man that has mysteriously disappeared. Today, the star has five albums to her name and recently launched the fifth one, ‘EMPRESS’.