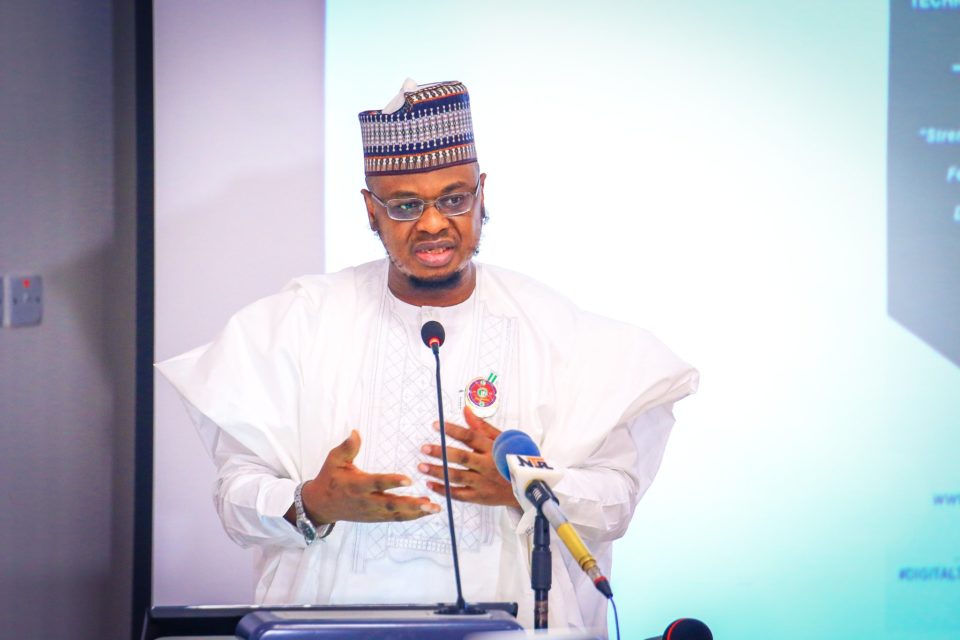 The Federal Government of Nigeria has responded to the plight of Nigerians concerning the prices of data in Nigeria.

Reacting to these plights, it has announced that the price of data has been reduced by more than 50%.

The announcement was made after the Nigerian Communications Commission (NCC) was given the direction to put in place measures to ensure that the reduction is put in place.

The announcement was made by the Technical Assistant of the Federal Minister of Communications and Digital Economy, Dr Isa Ibrahim Pantami’s , Mr Femi Adeluyi.

“The Honourable Minister had inaugurated a Committee that developed the Nigerian National Broadband Plan (2020-2025) on the 16th of December, 2019.

The Plan was unveiled and launched by His Excellency, President Muhammadu Buhari, GCFR, on the 19th of March, 2020.

In line with Dr Pantami’s commitment to under promise and over deliver, the measures have caused the current cost of data to reduce significantly beyond the December 2020 projection of N925.

The Federal Ministry of Communications and Digital Economy, through the NCC, will continue to ensure that consumers enjoy a price regime that supports fairness and is friendly to consumers.

Policies are in place to ensure that operators adopt competitive pricing that eschews unjustifiable margins. The general public may also wish to note that complaints about rapid data depletion are also being investigated.

For more enquiries, the Honourable Minister has directed NCC to respond to all issues raised by our citizens and customers.

All hands will remain on deck to achieve the goals of the Broadband Plan as the Ministry supervises its implementation in line with our National Digital Economy Policy for a Digital Nigeria.”

Mr. Eazi Set To Give Fans A Chance To Own Shares On His Songs