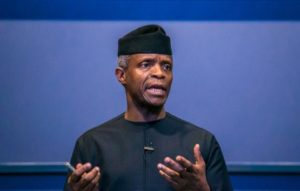 Sealed! – Lilo Says As She Officially Becomes An Ambassador Of Rixari Skin Secret