Kogi State Government has announced plans to reopen the schools from primary to tertiary levels in the state on September 14, 2020. 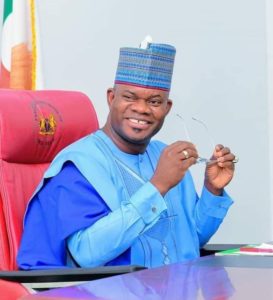 This was disclosed by the Commissioner for Education, Science and Technology, Mr. Wemi Jones who said during a press briefing that the decision to reopen schools was made after a series of interaction with stakeholders in the educational sector in the state. He also stated that the government has duly ascertained the preparedness and safety of private and public schools before reopening.

Apple Music salutes best in R&B and soul with the launch of Soul September.