The music star and celebrity, Beyonce launched a Black Parade Route Directory on 20th June after she released her song ‘Black Parade’ to celebrate the 2020 Juneteenth anniversary, an event remembered annually to mark the end of slavery in America. 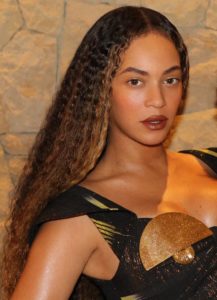 This directory has given a lot of African businesses a boost, including a Kenyan business owned by a fashion designer, Anyango Mpinga. In an interview with CNN, the Kenyan business owner said she woke up on August 1 to multiple social media comments and messages informing her that her fashion brand was featured on the website of one of the most popular entertainers in the world, Beyonce. 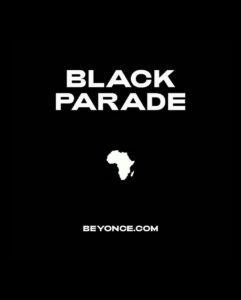 The directory has also featured a 33-year old Nigerian, Edwin Okolo who is the CEO of a fashion brand, ‘Studio Imo’ and has been running his business since 2013, making dresses and jumpsuits and knitting them by hand. Edwin Okolo told CNN that he has recorded a boost in his business since the feature. He said, “A lot of people are showing interest. I have already gotten new commissions and more people have ordered from the online store. I don’t know how that will play out in the long term but just being recognized has been very good for my brand.”