Trump Threatens to Ban TikTok in US 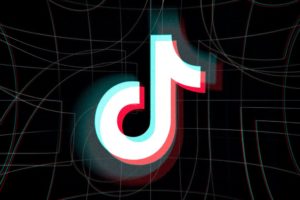 Speaking to pressmen on Friday, Trump said, “As far as TikTok is concerned, we are banning them from the United States.”

Due to the wide popularity gained by the Chinese app, Tiktok, it has earned the significant record of being the first Chinese app to gain significant users outside of its home country. According to CNN, TikTok was downloaded 315 million times in the first three months of this year only.

Even though Microsoft is planning to acquire Tiktok, according to New York Times, Donald Trump has said that it will ban the app in the United States of America over worries that the data it collects on United States users could end up in the hands of Chinese government. However, Tiktok spokesperson, Hilary McQuaide in an interview with CNN said that TikTok stores its data outside of China and out of reach of the Beijing government.

He said, “TikTok US user data is stored in the US, with strict controls on employee access. TikTok’s biggest investors come from the US. We are committed to protecting our users’ privacy and safety as we continue working to bring joy to families and meaningful careers to those who create on our platform.”