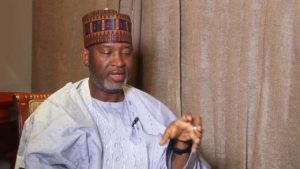 The resumption of 14 airports for full domestic operations was announced by the federal government of Nigeria.

On Sunday, Aviation Minister, Hadi Sirika disclosed this development on his Twitter.

He said that approvals from the ministries for private and charter operations in and out of the 14 airports were not necessary because the public would be made aware of other airports in due time.