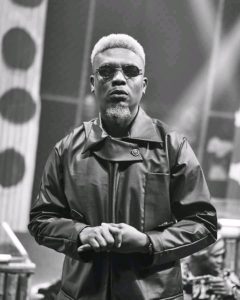 Reminisce had earlier dropped a teaser video yesterday, announcing his decision to release the new music by 12am on Monday. The Nigerian singer would also be releasing his upcoming six-track EP, ‘Vibez and Insha Allah’ on Wednesday, 29th July.

Listen to the new track below: