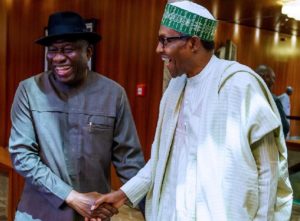 Ibidunni Ighodalo Foundation launches ‘Project 40at40’ in memory of its founder.