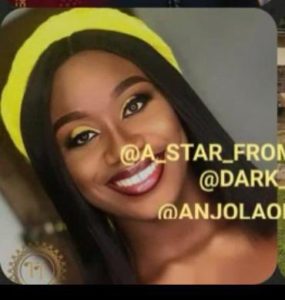 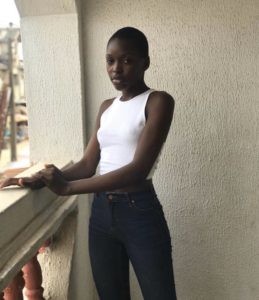 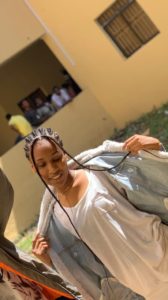 APPOINTMENT OF NEW FCC MEMBERS HAS BEEN CONFIRMED

APPOINTMENT OF NEW FCC MEMBERS HAS BEEN CONFIRMED