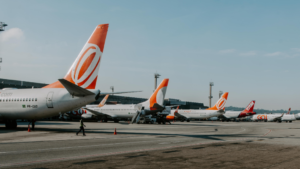 CHINA HAS ASKED THE UNITED STATES OF AMERICA TO PAY DEBT