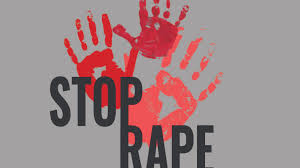 An 18-Year-Old lady, Jennifer has been gang raped by Five boys, hasn’t been the same, as she seem to currently have an unstable health, the incident reportedly occurred two weeks ago.

Two of the Five boys have been apprehended and other three are still at large, the two suspects in custody are rumored to be up for bail.

According to Twitter User, @real_jaeflex who shared this story via his Twitter account and is currently looking for justice for the victim, Jennifer’s parents are been offered money to let the case slide.

CORONAVIRUS IN THE WHITE HOUSE?