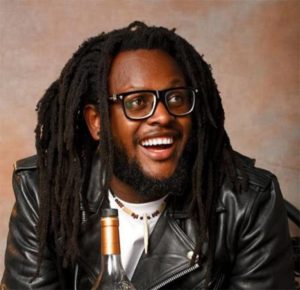 It is being speculated that Kodak who passed away on Wednesday, April 29  died from electrocution at Peters’ residence.

Clarence Peters and witnesses were called in for questioning by the police command, and according to Clarence they willingly made theirselves available, debunking the arrest claims.

He shared his part of the story via his official Instagram page.